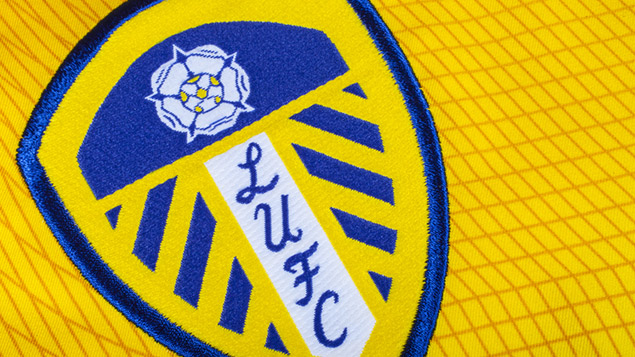 The High Court held that the presence of commercial exit discussions between a football club and an assistant manager during which he stated that he was prepared to leave did not prevent the club from committing breach of contract. Gurpreet Duhra and Germaine Cowen-Machin explain this employment case, in which the High Court made an award of more than £330,000.

Breach of contract cases in football

The claimant, Nigel Gibbs, was employed as assistant manager at Leeds United Football Club under a fixed-term contract.

He had joined the club in April 2013 as assistant manager to Brian McDermott, with whom he had worked in a similar role at several other football clubs previously.

In May 2015, following Brian McDermott’s departure from the club, the claimant met with the club to discuss the future of his own position.

Although there was a discussion about the claimant taking on the role of head coach, he indicated that he would not be interested in this role and suggested that his loyalties lay with Brian McDermott.

However, he did not state that he intended, or expected to, leave the club to follow Brian McDermott to wherever he might go next.

The claimant was subsequently issued with a letter confirming that he was to remain in his role as assistant manager. He was asked to return to work with immediate effect, despite the fact that he had historically always been given holiday at the end of the football season.

The claimant complained about this, which prompted various discussions regarding his potential exit from the club. Although the claimant admitted that he was open to the possibility of leaving, negotiations broke down when a financial exit package could not be agreed.

A few days later, David Hockaday was announced as the club’s new head coach. Following his appointment, the claimant’s duties were gradually eroded.

The claimant was excluded from football staff meetings, was not invited to participate in the club’s first team training and was given no instructions as to what he should do.

Additionally, he was not issued with his usual training schedule, nor was he instructed to accompany the first team to a pre-season friendly. When the claimant requested a training kit for the forthcoming season, he was issued with the previous season’s kit instead.

Matters came to a head when the claimant received an email from the club stating that, with immediate effect, his role was to be restricted to working with the club’s junior and other non-first team members. The email made it clear that the claimant would have no involvement with the first team.

Three days later, the claimant resigned and he subsequently commenced legal action against the club in the High Court.

In defending the claim, the club alleged that the claimant had intended to leave all along, citing the various discussions that had taken place between the parties.

The court held that the claimant had been constructively dismissed. It was held that, by requiring the claimant to have no contact with the first team, the club had shown that it no longer intended to be bound by the claimant’s contract of employment, and that this amounted to a repudiatory breach of contract.

The court was satisfied with the claimant’s evidence that the email restricting his role to that of non-first team players prompted his resignation, particularly as this was supported by the proximity in time between the two events. Notably, it suggested that the conduct of the club would have amounted to breach of contract, even without the presence of that email.

In the court’s view, the fact that the claimant had expressed that he was prepared to leave the club was “beside the point” and was not in itself a breach of contract, nor did it prevent the future conduct of the club from being a breach.

A key point for the court was that the claimant had remained ready and willing to fulfil his contractual duties.

This case provides a reminder that the existence of commercial exit discussions between parties does not prevent a breach of contract.

Care should be taken not to replace or undermine the role of an employee before such exit terms have been agreed and signed off by way of a settlement agreement.

Otherwise, employers run the risk that, if negotiations break down, they may be faced with constructive dismissal claims.

Even where a parting is amicable or an employer is confident that an exit will be agreed, it is easy to see how employees could use such a situation to their advantage, by using the threat of litigation to negotiate a more favourable exit package.