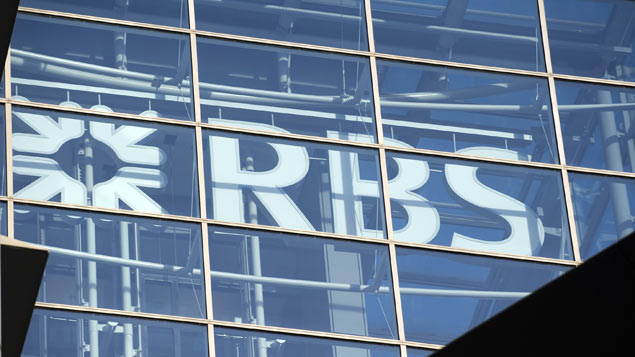 RBS has pledged to get at least 30% female representation in its most senior roles across each of its business lines, exceeding the recommendations set out by the Davies review.

Group human resources director Elaine Arden said that the proportion of women in the bank’s most senior roles had increased to 32% in just two years, while its pipeline for its top 5,000 roles consists of 43% women.

This is to a great extent down to a change in the culture at the bank since the economic crisis of 2008 led to it being bailed out by the taxpayer, she added.

The Davies review recommends that UK-listed companies in the FTSE 100 should aim for a minimum of 25% female board member representation, rather than on an individual by-department basis.

“We think being gender balanced aligns with the customer service goals of our bank,” said Arden, explaining that while some business lines, such as HR, already had well over 30% senior female representation, it would be more of a challenge in others where it was “more like 10% to 14%”.

There is a further target to be “fully gender balanced”, that is have 50/50 representation, by 2030.

She said it was not a question of simply launching one diversity initiative after another, but a deeper cultural change led in part by a big shift in leadership at the top of the organisation when it began its restructuring programme in 2008.

“Lots of the ingredients of the change have been running for years, such as unconscious bias training, programmes to build women’s confidence, return-to-work programmes and the like.

“What’s made the difference was sitting down with business leaders and reviewing names and numbers, doing more things internally rather than externally, and setting ourselves some goals.

“Measurement has also been important, drilling down into different departments’ figures,” she added.

A lot of work has been done in RBS’s early careers division to bring female graduates on board, particularly as the banking sector struggled with its image after the downturn.

“After the crisis it was a case of who wants to work in banks? Who wants to work for RBS? We set ourselves a goal of getting a 50/50 gender split in graduates and expended huge amounts of shoe leather on campus. We’re bringing in people from local schools on placements to address the social diversity piece too,” said Arden.

RBS’s work on gender diversity also complements what the company is doing with customers, such as promoting female entrepreneurs and small business owners through its Women in Business programme.

Peninah Thomson, chief executive of The Mentoring Foundation, which runs the FTSE Next Generation Women Leaders Programme, said it was important that “both sets and settings changed” to encourage more women into senior roles, as is the case at RBS.

“[Facebook chief operating officer] Sheryl Sandberg argues that women have to ‘lean in’, and change themselves to fit in with societal norms,” she said. “I disagree. I think it’s important that both shift.”

Arden added that a lot of the work involved in improving gender diversity centred around creating a narrative people could identify with and “humanising” the workplace.

She said: “A number of staff were surprised by the fact that many of our senior women have children; they made outmoded assumptions about what it takes to do the job. Human stories stick so we need to be out there telling them.”