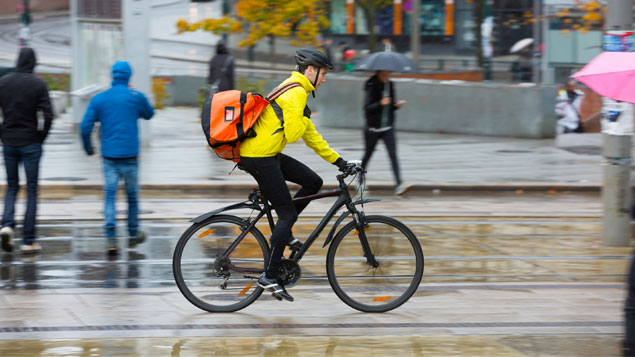 Prime minister Theresa May is planning a series of measures to toughen workers’ rights, including the ending of the Swedish derogation rule that allows employers to pay agency workers less than their permanent counterparts.

Business secretary Greg Clark, has told the cabinet, with the prime minister’s support, that he is looking to implement several recommendations from the review of modern employment practices by Matthew Taylor in 2017. It is thought Treasury ministers are wary of the plans, concerned at their effect on business.

The key proposals, leaked to the Guardian, include the introduction of legislation to give workers in the gig economy the right to request a temporary or fixed-hours contract after 12 months and to reduce obstacles in building up continuous service.

Of equal importance will be new legislation to simplify the criteria determining whether people are classified as workers or as self-employed.

Tax and employment laws will be brought into alignment on this, implying that worker protections in firms such as Uber will be increased.

Compensation for cancelled shifts and notice periods will also be addressed by the plans and the naming and shaming of employers that fail to pay out after employment tribunals will be brought in as a deterrent to those considering flouting the law. Just over a third of successful claimants do not receive their compensation in full, according to government figures.

The law will also be altered so that companies can be forced by the government to pay holiday time to all workers. Tough financial penalties are proposed for those that fail to do so and on companies that break rules on agency worker regulations by failing to give holiday and sick pay. A payslip will be required for all workers.

Frances O’Grady, TUC general secretary, welcomed the likely removal of the Swedish derogation, calling it a “big deal” and something unions had long called for.

But other aspects of the likely proposals did not impress her: “If these leaks are true the government has taken one step forward and two steps back.” The plans, “appear to do little to help zero hours workers and those trapped in sham self-employment”, she said.

“Giving people the right to request regular hours is no right all – it will give them as much power as Oliver Twist. And instead of cracking down on companies who abuse workers’ employment status, it looks like ministers are launching another tax raid on the low-paid self-employed.”

Many of the measures that have been leaked were proposed by the director for labour market enforcement, Sir David Metcalf, in an independent report (overlapping with many of Taylor’s recommendations) published on 9 May 2018. They were also included in the draft gig economy Bill produced by MPs on the Work and Pensions and Business, Energy and Industrial Strategy Committees in November 2017.