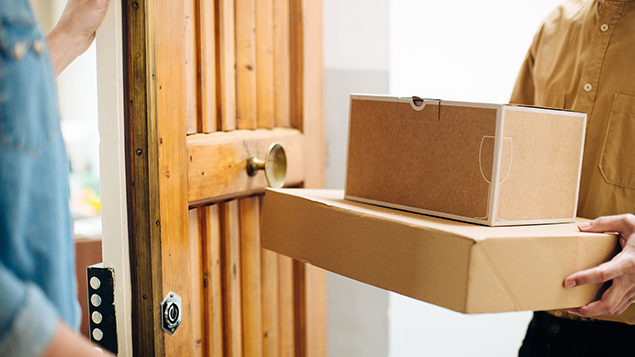 The Work and Pensions Committee and Business, Energy and Industrial Strategy (BEIS) Committee have produced a draft Bill designed to tackle the perceived exploitation of “gig economy” workers.

If the Bill passed into legislation, it would assume a “worker by default” status, meaning employers would have to offer basic rights such as sick pay and holiday pay.

The publication of the draft Bill and its accompanying report comes in response to Matthew Taylor’s review of modern employment practices, which came out this summer.

It also follows on the heels of numerous tribunal cases debating worker status, including a decision last week by the Central Arbitration Committee that Deliveroo riders are self-employed contractors rather than workers.

Chair of the Work and Pensions Committee Frank Field MP said the proposed Bill would give the Prime Minister the “opportunity to fulfil the promise she made on the steps of Downing Street on her first day in office” and stop the “mass exploitation of ordinary, hard-working people in the gig economy”.

He added: “The Bill would put good business on a level playing field, not being undercut by bad business.

“It is time to close the loopholes that allow irresponsible companies to underpay workers, avoid taxes and free ride on our welfare system.”

Alongside the proposed default worker status, the committees’ recommendations include:

Rachel Reeves MP, chair of the BEIS Committee, said that too much of the burden of flexibility in the gig economy is placed on workers and taxpayers. “This must change,” she said.

“Recent cases demonstrate a need for greater clarity in the law to protect workers. Responsible businesses deserve a level-playing field to compete, not a system which rewards unscrupulous businesses.

“We need new laws but also much tougher enforcement, to weed out those businesses seeking to exploit complex labour laws, and workers, for their competitive advantage.”

However, Sarah Ozanne, an employment lawyer with law firm CMS, commented: “The proposed ‘worker by default’ regime places the burden on businesses and risks reformulating the existing quagmire of what is genuine self-employment.”