By Laura Chamberlain on 17 Feb 2012 in Employment law, Equality & diversity 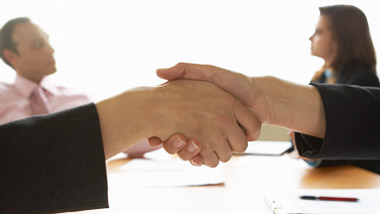 The Government has published an amendment to the provisions on compromise agreements in the Equality Act 2010, after employment lawyers said that the wording of the Act made the agreements made under it “unenforceable”.

Compromise contracts allow an employer to reach a binding agreement with an employee, which prevents the individual from pursuing a discrimination claim against the organisation in return for a financial payment.

However, shortly after the Equality Act came into force last October, the Law Society argued that the wording of the legislation made compromise agreements “unenforceable” as it meant that a claimant’s lawyer could not be considered to be an independent adviser.

Under the legislation, the claimant is required to receive advice from an independent adviser before entering into a compromise agreement to ensure that vulnerable employees do not sign away their claim accidently or too cheaply.

While the Government initially said that there was no problem with the legislation, it announced in its response to the Resolving Workplace Disputes consultation in November that it would amend the Act to address the concerns that had been raised by lawyers.

The Government has now published the amendment, coming into force on 6 April 2012, which alters the wording of the legislation to make it clear that someone acting on behalf of the claimant, such as their lawyer, can act as an independent adviser for a compromise agreement but someone who is acting on behalf of another party involved in the agreement cannot.