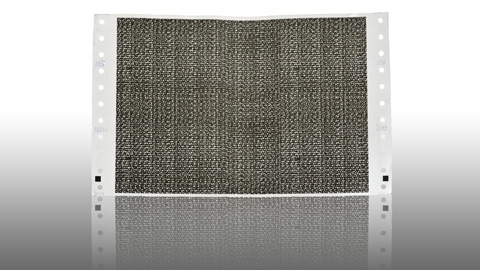 The Government has launched a consultation on proposals to reform payroll giving, in attempt to increase the amount donated to charity.

Payroll giving allows UK income-taxpayers to give regularly and on a tax-free basis to good causes. Donations are deducted from gross pay, so each £10 given costs a basic rate taxpayer only £8. But currently only 2% of employers offer payroll-giving schemes, with just 3% of employees donating.

HM Treasury is looking to simplify the scheme’s administration and make it easier for donors to give. In 2011-12, £118 million was donated by 735,000 people through payroll giving,

The Government’s proposals include:

Economic secretary to the Treasury Sajid Javid, said: “The scheme has real untapped potential, not just for raising money for charity directly, but also for starting a giving culture among those that do not normally donate.”

But Peter O’Hara, managing director of Workplace Giving UK, which runs payroll-giving schemes, believes the Government’s consultation was asking the wrong questions: “We regard yet another review with some scepticism given that previous reviews have resulted in little or no action. We are further disappointed that nowhere in the consultation is the employee/donor journey fully addressed – how does an employee even know if their employer offers a scheme?

“The mechanism of giving to charity from pay remains a simple proposal; however, we do not deny that given that the scheme was introduced over 25 years ago, it needs overhauling to encompass all new technologies and ways of giving.”