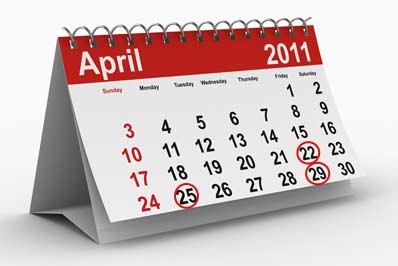 The Government today issued amendments to the timetable against which employers must enrol their staff in workplace pension schemes.

The Government says that the amendments have been made in order to allow smaller businesses more time to prepare for auto-enrolment, due to what it described as “exceptionally tough economic times”.

Larger employers – those with 250 employees or more – will not be subject to any change in their deadlines for auto-enrolment.

Announcing the changes, minister for pensions Steve Webb said: “We have done all we can to ease any burden on business the reforms will bring and employers of all sizes now know the date they need to start enrolling their staff.”

Today’s announcement was described as “just one more delay” by professional services company Towers Watson, which pointed out that minimum contributions will now be phased in almost 16 years after the Pensions Commission was originally asked to investigate under-saving for retirement.

Rudi Smith, senior consultant at Towers Watson, added: “It isn’t only small employers affected by these delays: some large employers will be able to keep contributions lower for longer where they do not think all employees attach sufficient value to their main pension offering. However, the latest delays do not give large employers any more time to work out how they will comply with a panoply of complex rules and regulations, some of which are only now being finalised.

“As employers get their teeth into these rules, they are finding that many things do not work quite as they thought. They are also waiting for the Government to finalise standards that existing pension schemes will have to comply with. Large employers won’t have much time to firm up their plans after these are published.”

Automatic enrolment commences in October 2012. The Department of Work and Pensions has said that a consultation and draft Regulations with more detailed information will be published shortly.

For further information on today’s changes, see XpertHR’s news on the topic and also XpertHR’s podcast on pensions auto-enrolment.

The full timetable for auto-enrolment is as follows: