By John Eccleston on 23 May 2013 in Equality & diversity, Equal pay 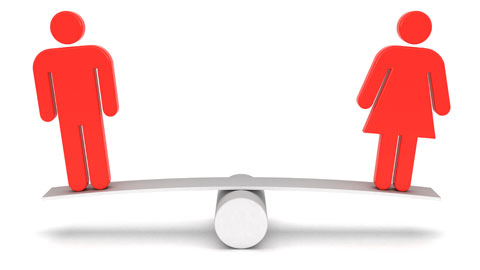 The Government has published a second consultation on equal pay audits, after it initially consulted on the subject as part of its Modern Workplaces consultation in 2011.

The Government’s response to the first consultation confirmed that employment tribunals would order employers to conduct equal pay audits if they had been found to have discriminated against employees on the basis of their sex when dealing with pay.

The second consultation, announced today, seeks views on the further detail of equal pay audits and the likely details of forthcoming legislation relating to them.

Under the legislation, employment tribunals will have the power to impose civil penalties of up to £5,000 for non-compliance with an equal pay order.

Microbusinesses (those with fewer than 10 employees) and start-up businesses will initially be exempt from the proposals.

The consultation closes on 18 July 2013; the Government hopes that this legislation will come into force in 2014.

Visit XpertHR for more detail on the consultation and more information on equal pay.