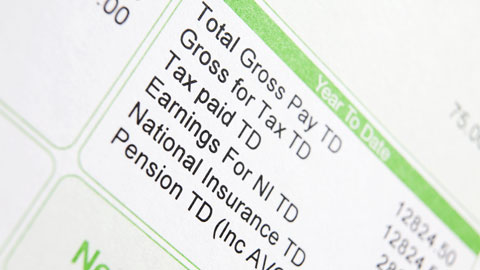 Pay awards offered to employees in April 2013 were lower than those offered in the first three months of the year, according to data published today by XpertHR.

XpertHR’s survey of pay awards includes the first of 2013’s deals from within the public sector, which has seen pay increases restricted to an average of 1%. However, this is not the only reason behind the fall – pay awards in the private sector dropped to 2% from 2.5% in the previous three-month period.

The survey highlighted clear winners and losers in the pay stakes. Overall, approximately one pay award in 10 has resulted in a pay freeze, but more than half of these have been recorded in organisations in the not-for-profit sector.

By contrast, pay awards worth 3% or more were seen in the electricity, gas and water, and engineering and metals sectors.

XpertHR pay and benefits editor Sheila Attwood said: “2013 is shaping up to be another year of only modest pay awards, with employees in the public and not-for-profit sectors most likely to receive low or no pay awards.

“Employers have told us that their ability to pay is the primary deciding factor when setting the level of pay increase, and with many still struggling with the prevailing economic climate pay awards are subdued as a result.”

Visit XpertHR for full data from the survey.