By Jo Faragher on 20 Feb 2017 in Insolvency, Corporate governance, Pensions 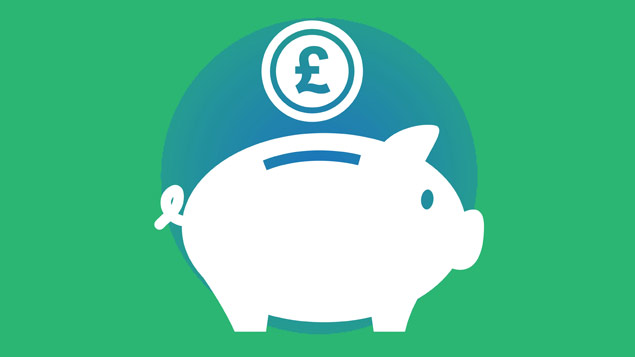 The Government has launched a consultation into the future viability of defined-benefit pension schemes.

Its Green Paper comes in response to a number of high-profile collapses, most recently at failed retailer BHS, where the pension fund had a deficit of £571 million.

The consultation will also consider the sustainability of defined-benefit schemes – also known as final-salary pensions – given that defined-benefit pensions deficits at FTSE 350 companies hit £137 billion in December 2016 according to reward company Mercer.

The Government estimates that there are around 11 million members of final-salary schemes in the UK, containing £1.5 trillion in assets.

The consultation will also look at whether the powers of The Pensions Regulator should be increased and investigate the role of the Pension Protection Fund, which was established to compensate members of final-salary schemes if their employer becomes insolvent or has insufficient assets.

The Government has outlined four key areas of discussion in the consultation:

Richard Harrington, minister for pensions, said: “People need to have confidence in their pension and it is vital that they feel that they are secure.

“With recent high-profile cases highlighting the risks inherent in defined-benefit pensions, we want to ensure that these important pension schemes remain sustainable for the future and that the right protections are in place for members.

“Over the coming months we’ll be working closely with the pensions industry, employers and scheme members to see what more can be done to increase confidence in defined-benefit pensions.”

Earlier this month, the Work and Pensions Committee recommended that all large private businesses should come under the same scrutiny as publicly listed companies, including a suggestion that company directors become more accountable to pension fund trustees.

The green paper also follows the Government’s report on its inquiry into defined-benefit pension schemes, issued late last year, which said that a “nuclear deterrent” was needed to stop organisations avoiding their pensions obligations.

Announcing the consultation, the Government said “there is no evidence of a systematic issue”, but that it wanted to hear from “a wide range of experts, employers and consumers about what action or support could be put in place”.

John Wilson, head of technical at JLT Employee Benefits, said the green paper was “light on details”, with no clear indication of the outcome the Government expected.

He said: “With the prospect of millennials being the first generation to have worse pensions than their parents, the chance to debate and address the intergenerational unfairness of legacy defined-pension schemes is an opportunity not to be missed.

“More than ever, the pressure will be for all stakeholders, including employers, trustees, members, policy makers and the pensions industry, to act together and explore the options for achieving a lasting defined-benefit settlement.

“The solutions discussed should be in support of all schemes, not just those already in distress.”