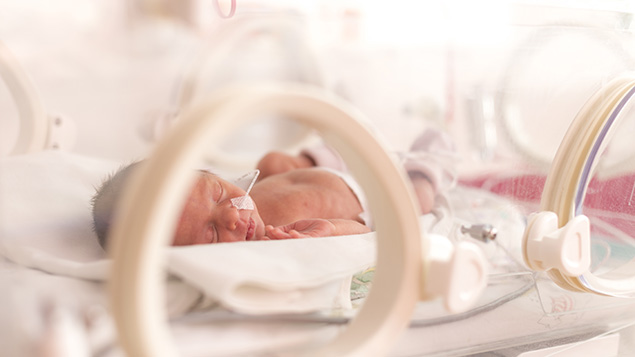 Parents of premature babies will be able to claim an extra £160 per week in new measures set to be announced in this week’s budget.

It is expected that chancellor Rishi Sunak will outline plans for Neonatal Pay and Leave, allowing new mothers and fathers to claim statutory paid leave for every week their child is in neonatal care, up to 12 weeks maximum.

Neonatal leave and pay: How would it work?

Under current law, maternity and paternity leave is deemed to start the day after birth, even if a baby is born several weeks prematurely. According to treasury minister Kemi Badenoch, speaking to the Sunday Times, the government will pay the extra leave, rather than employers.

The move follows a campaign by mother Catriona Ogilvy, who had to spend time in a neonatal award after her son was born 10 weeks early. She has petitioned for the government to extend parental leave following premature birth since 2015, and her campaign has been backed by more than 350,000 people.

A number of employers already offer policies to give staff extra leave if babies are born early, including the Mayor of London, Sony Music and Nationwide.

Badenoch said the new allowance would “bring in an historic new entitlement” meaning parents would not feel forced to take unpaid leave because they have a sick baby.

“This will be in addition to the usual maternity and paternity leave, and finally give parents the time, the resources and the space to handle these difficult circumstances,” she said.

“So if their baby is in care for more than a week, they will be able to claim statutory paid leave for every week the baby is in care, to a maximum of 12. The leave will be paid at a rate of around £160 per week.

“We know that almost 40,000 babies born in Great Britain each year have to spend more than a week in neonatal care. And a survey of parents affected found that 80% of them reported that their mental health suffered as a result.”

Last year, the then prime minister Theresa May launched a consultation into parental leave and pay, including these proposals to offer paid leave to parents of premature babies.

While the full mechanics of the leave are yet to be confirmed, the consultation suggested that a requirement for the parents to notify their employer of the situation and the likely length of neonatal care could be triggered two weeks after birth, at which point parents would be able to begin taking neonatal leave.

For mothers, neonatal leave would be an additional period of time added to the end of their maternity leave, which would “replace the time that would have been spent doing this following birth, but for the fact the baby was in hospital”, the consultation indicated.

Ogilvy, who set up The Smallest Things charity to support her campaign, said she was delighted with the proposal.

“As parents who have spent the first days, weeks or months of our children’s lives in a neonatal intensive care unit, we are over the moon that the worry of work and pay will be eased for the incubator-watchers who follow in our footsteps,” she said.

“This will make a difference to many families at the toughest times in their lives when the health of their babies needs to be top priority.”