Graduate recruitment: what should you pay the class of 2017? 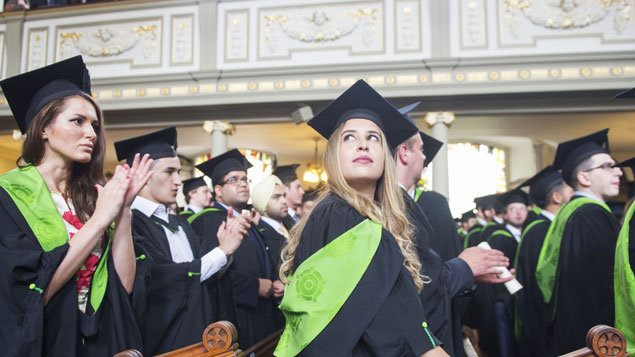 Take part in this XpertHR Benchmarking research to receive the latest data on how your organisation compares.

Completing this confidential survey will entitle you to:

Take part in the survey now

In addition, all respondents whose data can be used in XpertHR survey analyses will be entered into a draw for the chance to win one of four £250 prizes.

£23,000
The median graduate starting salary was £23,000 in 2016, according to XpertHR research.
Source: 2016 XpertHR graduate recruitment and starting salaries survey

XpertHR’s 2016 research into graduate recruitment and starting salaries found that:

The closing date for the questionnaire is 16 June 2017.