More than half of apprenticeship levy payers make use of funding, says Open University 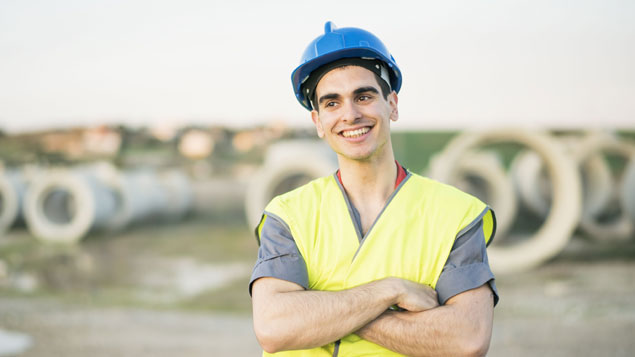 More than half of employers who pay the apprenticeship levy are already making use of it, according to research by the Open University.

It found that 54% of levy-paying organisations have already accessed their “levy pot” of funding, towards which they pay a portion of payroll each month via PAYE, while 25% plan to.

Webinar: Making the most of apprenticeships

Almost one-third (29%) of those not using the funding also have concrete plans for the money, the Open University found.

However, almost one in five (18%) of organisations surveyed say they still don’t know how the levy works, and the same proportion of those not accessing levy funding say they have no plans to in the future.

Two per cent said they did not know anything about the levy at all.

The apprenticeship levy came into force in April this year, requiring employers with a wage bill of more than £3 million to pay 0.5% of that bill towards apprenticeship training.

Four-fifths of senior managers said they had a good knowledge of how the levy worked, and 85% of those surveyed thought the new regime would have a positive benefit for their organisation.

Almost nine in 10 (87%) believed the levy would benefit UK productivity and the economy as a whole.

Many felt more optimistic about the levy than they did three months ago, said the Open University, with 68% of decision makers reporting they were more positive.

Steve Hill, external engagement director at The Open University, said: “With 0.5% of many organisations’ wage bills going into a levy pot to pay for work-based training, the pressure is on for employers to see the benefits, and use the funds appropriately.

“But this research paints a positive picture for businesses, where organisations are already seeing the apprenticeship levy not as a tax, but as an investment.

“Understanding that improving skills and productivity can boost the bottom line is crucial to the success of the apprenticeship levy.

“Better training leads to more motivated and better-skilled employees – who are engaged with and loyal to an organisation. By investing in training and development, the return on investment of the levy will be seen in more productive and efficient staff.”