Half of businesses ‘unaware of Bribery Act’ 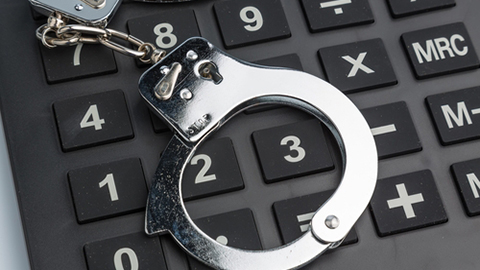 Research released today has found that only half of UK employers are aware of the Bribery Act, despite the fact that the legislation has now been in place for more than a year.

The research, published by professional services firm Ernst & Young, found that only 56% of firms were aware of the Bribery Act. It also found that larger organisations – those with a turnover of more than £50 million – were more likely to be aware of the Act, with 76% of those respondents saying they knew about it, compared with only 36% of responses from medium-sized organisations (those with a turnover of between £5 million and £50 million).

The study surveyed 50 procurement managers and directors from UK organisations. Ernst & Young said the results pertaining to mid-market firms were of particular concern, since these were less likely to have processes and systems in place to deal with the risk of bribery.

John Smart, partner at Ernst & Young, said: “The Bribery Act has been with us for more than a year and it’s a concern that so many firms still don’t know what it is and what it means for them. We shouldn’t need to wait for a company to be fined under the Act before we are spurred into taking the appropriate precautions to manage bribery risk.

“The mid-market and the manufacturers really need to get to grips with their bribery risks without delay. Based on our findings, it seems firms are either underestimating bribery risk, don’t feel sufficiently educated to give their staff adequate guidance, or are failing to see the urgency in ensuring that their organisations and their suppliers are Bribery Act compliant.

“In any case, these results should serve as a stark warning to firms that they should ramp up their compliance procedures to ensure that clear anti-bribery policies are in place right across the business and the supply chain, and that relevant staff receive sufficient training.”