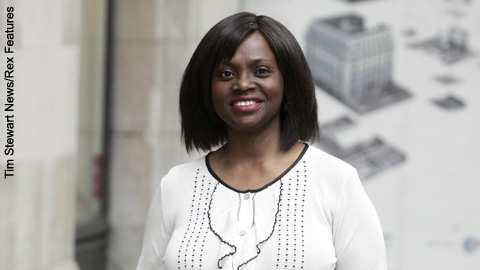 Two long-running religious discrimination cases are among those pending for 2013, alongside other important employment law decisions pending on redundancy, TUPE and disability discrimination. We round up 10 of the significant legal decisions expected in 2013.