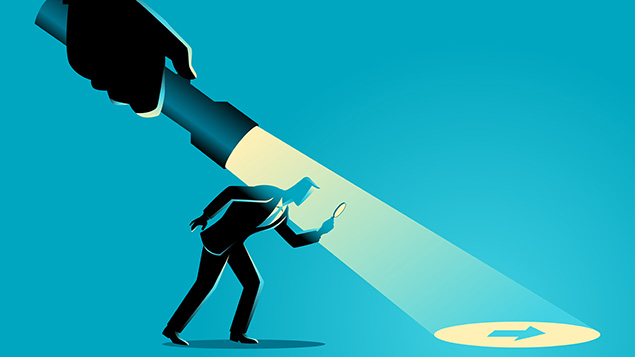 HMRC has launched around 12,000 investigations into employee benefit trusts (EBTs) in the past five years, according to law firm Pinsent Masons.

It estimates that in 2018 alone, there were 2,420 investigations by HMRC’s Counter Avoidance Directorate, as part of its drive to eliminate schemes that facilitate tax avoidance.

HMRC classifies an employer paying an employee through a third-party company or trust, including an EBT, as a ‘disguised remuneration scheme’.

Some employers and umbrella companies use these rather than paying a salary, which would attract tax and national insurance liabilities, so in effect, employees receive a loan on terms where it is unlikely to be repaid.

HMRC is now looking to claw back this money through the 2019 Loan Charge, and demands for repayment kick in from this April for affected parties that have not already settled. The charge applies to payments going back as far as April 1999.

In its guide to the loan charge, HMRC says: “These loans are paid to people in such a way that means it’s unlikely that they’ll ever have to be repaid. In other words, the person receiving money from a loan scheme gets to keep it all. And they don’t pay any tax on this money, even though it’s clearly income. It’s highly unusual to receive your salary in loans and is clearly a method used to avoid paying tax.”

Pinsent Masons explains that EBTs are often used by highly paid footballers and bankers. One prominent example of this was when the Supreme Court ruled that £47 million paid to Rangers Football Club’s employees between 2001 and 2010 via EBTs was liable for tax.

Those with outstanding EBT cases with HMRC must settle them by 5 April or face a new loan charge, according to Pinsent Masons. A number of individuals have voluntarily come forward to settle in order to avoid paying a higher amount of tax in the next financial year.

She added that the volume of cases proved “how wide a net HMRC is casting” in its crackdown on false remuneration or other tax avoidance schemes.

“HMRC has kept strong pressure on EBTs for several years now, even after the new loan charge was first announced in 2016, to recoup what it sees as lost tax. Many have claimed that HMRC is being overly harsh on the individual taxpayers in their investigations.

“With the introduction of the new loan charge and people voluntarily settling ahead of the deadline however, HMRC may start to look to use resource elsewhere.”

One Response to HMRC intensifies crackdown on employee benefit trusts