Holiday accrued by deceased workers should be paid, rules ECJ 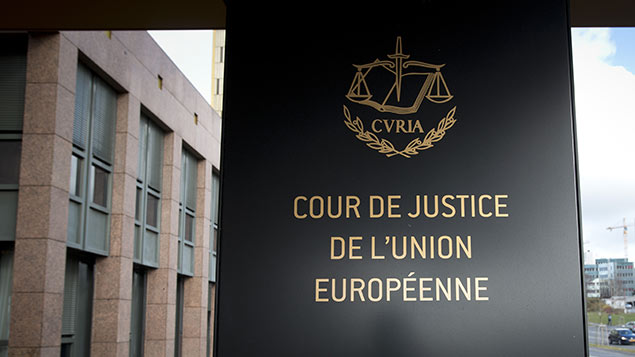 Annual leave accrued before the death of an employee must be reflected in their pay, the European Court of Justice (ECJ) ruled yesterday.

The decision overrules a judgment in Germany where a widow was refused payments by her late husband’s employer, the German supermarket chain Klaas & Kock, for holiday that was not taken due to illness.

Mr Bollacke had been on long-term sick leave and died in November 2010 while still in employment. By the date of his death, he had accumulated 141 days’ untaken annual leave.

How to deal with the death of an employee

His widow and sole beneficiary sought a payment in lieu of this leave and when this request was rejected, she brought a claim in the German courts. The German labour court ruled that because the worker had died, the employment contract was over and so there was no entitlement to holiday. The case was referred to the ECJ.

The ECJ concluded that the Working Time Directive cannot be interpreted as meaning that entitlement to paid annual leave is lost because of the worker’s death. The death of a worker does not relieve the deceased worker’s employer of the need to make a payment in lieu of the sum to which the worker would ordinarily have been entitled. The ECJ also pointed out that such a payment cannot depend on the worker having made a prior application to take the leave.

Stephen Simpson, senior employment law editor at XpertHR, said: “It will not be uncommon for a deceased worker who has been on long-term sick leave to accrue substantial annual leave, meaning that the employer could owe the worker’s estate money in lieu of that leave. This case confirms that this includes payment for any accrued holiday that has not been taken at the time of death.”