On 5 May 2015 in Commission, Case law, Holidays and holiday pay, Overtime 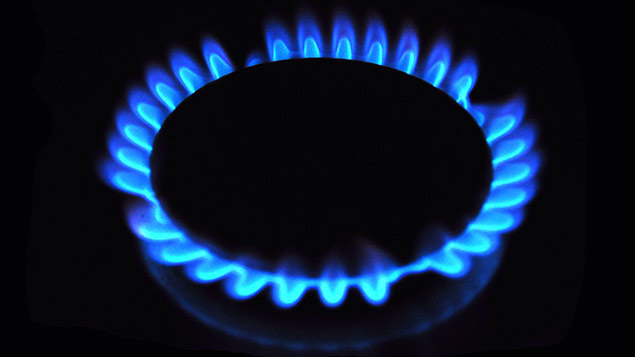 Law firm Eversheds has announced that it has lodged an appeal on behalf of British Gas against the employment tribunal decision in Lock v British Gas Trading Ltd, which deals with the inclusion of commission in holiday pay.

Mr Lock, a sales consultant with British Gas, brought a claim in an employment tribunal for outstanding holiday pay on the basis that it did not reflect what he would have earned from commission.

The ECJ concluded that Mr Lock’s commission was directly linked to the work he carried out, and so must be taken into account when calculating holiday pay (Lock v British Gas Trading Ltd). The ECJ left it to the tribunal to apply its ruling to UK law.

The judge in the subsequent employment tribunal decision, which was published on 25 March 2015, applied an extra subsection to the Working Time Regulations 1998 to make them comply with the Working Time Directive.

The tribunal’s added wording deems a worker with normal working hours, whose pay includes commission, to have pay that “varies with the amount of work done”.

The employment tribunal stressed that its decision was not about whether or not commission should be included in a worker’s holiday pay. The ECJ already decided in the reference in this case that commission must be included.

The employment tribunal in Lock was also able to draw on the Employment Appeal Tribunal (EAT) guidance in Bear Scotland Ltd and others v Fulton and others, a decision that was published after it referred the Lock case to the ECJ.

The EAT in Bear Scotland concluded that regular non-guaranteed overtime should be included in holiday pay calculations.

Eversheds, legal representatives for British Gas in the case, have now confirmed that the company is appealing against the employment tribunal decision. Eversheds stated that the appeal will be on the basis that:

Stephen Simpson, principal employment law editor at XpertHR, said: “News of this appeal comes as no surprise. It is very important for employers across the UK that this case should be appealed.

“Although there’s no doubt following the European decision that employers must take account of commission in holiday pay calculations, there’s no legally binding guidance on how the calculation should be made.”

He continued: “Some commentators have read between the lines of the tribunal judgment to conclude that it was suggesting that employers should use an average over a 12-week reference period. However, the decision, which is not binding on other courts and tribunals anyway, was sufficiently unclear to make an EAT ruling a necessity.”

Eversheds said that it expects the EAT to hear the case towards the end of 2015.