Definition of disability: guidance on exclusion of “tendency to physically abuse”

By Adam Hartley on 6 May 2015 in Disability discrimination, Case law, Violence at work 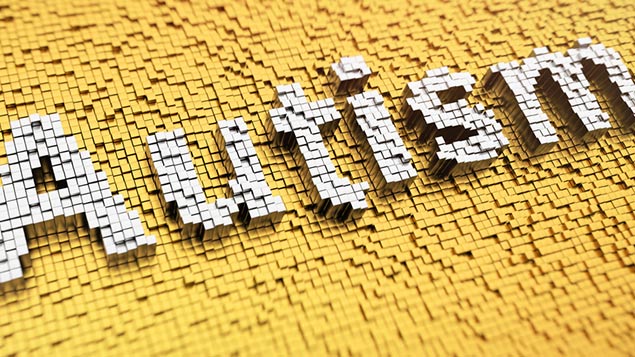 In DLA Piper’s latest case report, the upper tribunal in a special educational needs case provides guidance on the exclusion from the definition of a disability under the Equality Act 2010 of a “tendency to physical abuse of others”.

Although this not an employment case, the decision will be of interest to employers and occupational health professionals, because the same exception could apply in a workplace scenario.

Definition of disability and violent conduct

Are there any conditions or categories of work that fall outside the scope of the disability provisions of the Equality Act 2010?

Disability: police officer not discriminated against over threatening behaviour

Disability discrimination: Tendency to physical violence resulting from impairment is not an excluded condition

S is a child who has been diagnosed with an autistic spectrum disorder. She moved to the respondent school at the age of five in May 2012. In August 2012, the local authority issued a statement of special educational needs for her, and she was allocated teaching assistant support.

In November 2012, an incident occurred when S kicked her class teacher and two children, threatened and slapped her teaching assistant, and stamped on a child’s foot. The headteacher excluded her for one day.

Despite behaviour support strategies, between February and May 2013, there were six further incidents of a violent nature that resulted in exclusions of up to four days. There were other such incidents that did not result in exclusion.

In May 2013, S was withdrawn from the school to attend a special needs school. The appellants brought proceedings against the school alleging discrimination arising from disability and failure to make reasonable adjustments in respect of S’s exclusions from school.

Under the Equality Act 2010, the definition of disability specifically excludes certain conditions, including “a tendency to physical or sexual abuse of other persons”.

The first-tier tribunal (special educational needs and disability) was satisfied that S had a disability. However, it considered the circumstances of each of S’s exclusions and concluded that, as each incident involved S physically attacking a child or member of staff, S could be described as having a tendency to physically abuse other persons.

As that physical abuse formed at least part of the reason for each exclusion, S’s treatment arose from a condition that could not be considered an impairment.

The tribunal dismissed the claims.

On appeal, the upper tribunal had to consider whether or not the fact that the tendency towards physical abuse was caused by the disability meant that it should not be excluded. The upper tribunal considered that the exclusion did not apply only to freestanding conditions.

The upper tribunal gave the following guidance as to what will constitute a tendency towards physical abuse:

The upper tribunal was satisfied that S’s conduct constituted evidence of her condition of a tendency towards the physical abuse of other persons.

Although the case was decided under the education provisions of the Equality Act 2010, the definition of disability is the same for employment purposes.

This case suggests that, where an employee’s disability manifests in violent conduct towards others that meets the requirements of a “tendency to physical abuse of others”, the employer will be able to take action, including dismissal, without the risk of a discrimination claim, provided the action taken by the employer is related to the violent conduct and not to the underlying condition.

However, if the discrimination is specifically related to the disability that gave rise to the excluded condition, the exclusion will not apply.

Adam Hartley is a partner at DLA Piper.
View all posts by Adam Hartley →
Previous Article
Next Article