Neurodiversity: how accessible is your recruitment process? 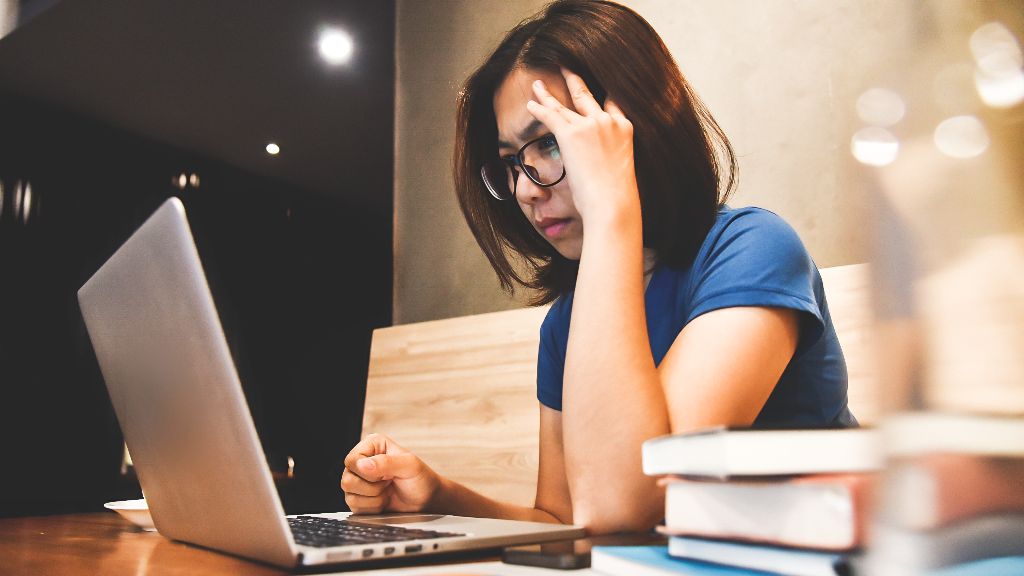 Organisations need to devote more thought to neurodiversity – a less visible and obvious form of diversity – and appreciate that intelligence comes in many forms. They can start by improving their recruitment processes and making themselves more accessible, argues Dr Louise Karwowski.

There is some way to go in ensuring equal opportunities. We are still battling with unconscious and institutional bias and working to create a better, more equal future. But one area that remains consistently under-represented and under-supported within the world of work is neurodiversity, and I’d argue that this is an area too often forgotten about or simply not taken seriously enough.

While many will be familiar with the more general term “neurodiversity”, there are still some common misunderstandings – firstly, about its prevalence in society, secondly about what it means and thirdly about the impact it can have on the daily life of an individual that processes information differently.

We are all on a spectrum of some sort with weaknesses and strengths in different areas. This is something that should not only be celebrated as we work towards a fairer future but normalised.”

This leads people to assume that there are no longer significant barriers for those with a diagnosed learning difficulty. The bizarre decision taken by Network Rail to change the colour scale of its website to grey following Prince Philip’s death really demonstrated this lack of awareness and understanding because suddenly the site became challenging to use for those with vision impairment and colour blindness. For those with visual impairments, good colour contrast on a website is incredibly important, and without it they can find it very difficult to read the content. If everything is the same colour, there’s a loss of hierarchy for what is important on a website too.

Similarly, there continues to be a stigma attached to having a condition or a cognitive weakness which stems from the way education is delivered and the way we view difference in society as a whole. Things are certainly changing for the better, but many are still inclined to consider slow progression in learning as a result of laziness or low intelligence and jibes are still made about those who find social situations difficult.

Consequently, those with difficulties feel the need to hide their conditions or engage in self-fulfilling prophecies that they simply aren’t smart enough – or indeed “the right fit” for a company or role.

How to be more inclusive of staff with ADHD

Neurodiversity: the impact of lockdown and social isolation

In this context, it’s little wonder that accessibility might not be the first consideration when designing the interface of a website, but it really should be. When it comes to applying for jobs, neurodivergent individuals can be immediately put off by certain language, and even colour schemes. Also, a lack of accessibility and support tools can pose further barriers.

If a company is offering an apprenticeship, accessibility becomes even more crucial given that, according to Cognassist’s own research, one in three apprentices in the UK have an additional learning need that requires support.

When we reviewed the application processes of the UK’s top 50 apprenticeship providers, we found not only a huge lack of representation of neurodivergent learner success but a lack of things as basic as an accessibility statement – something that is now required by law among public sector companies.

Software such as screen reader functions and captioned videos were few and far between, and of those companies that lacked an accessibility statement, the ability to access documents in alternative formats was non-existent – as was any mention of neurodiversity support tools. We also discovered that less than half (49%) of the providers in the research were disability confident.

These considerations are needed to ensure that anyone looking for a job or an apprenticeship has an equal opportunity when applying. That is why online user experiences ought to be continuously assessed with improvements made in line with best practice recommendations. Diversity of thought is not only common but entirely normal – from profiling the brains of over 100,000 learners we can see that a neurotypical brain does not exist. We are all on a spectrum of some sort with weaknesses and strengths in different areas. This is something that should not only be celebrated as we work towards a fairer future but normalised.

Diversity of thought is beneficial to an organisation’s workforce structure and so no one should be discouraged from applying by a lack of accessibility. 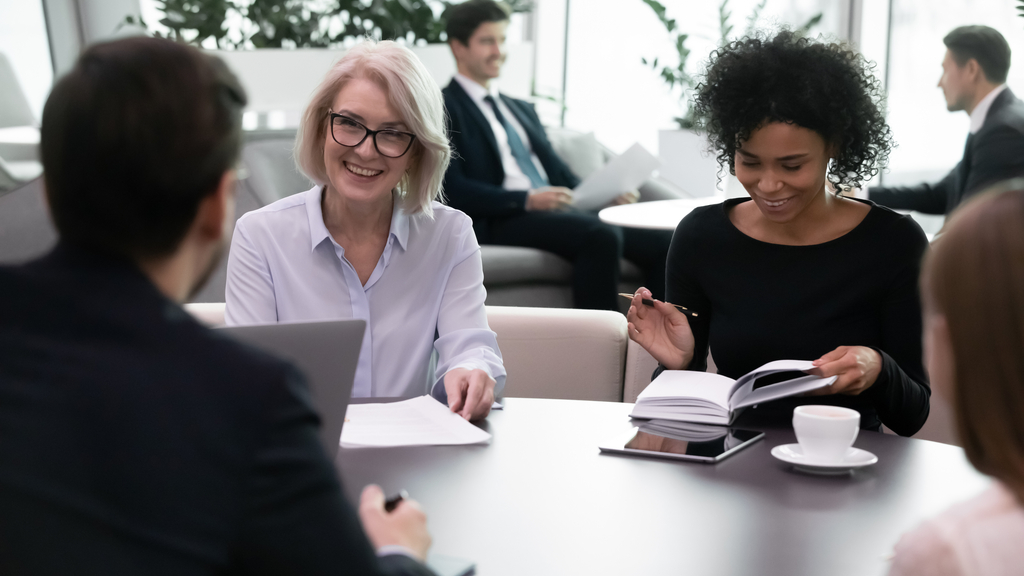 How to improve inclusion and tackle microaggressions

PROMOTED | Download Guardian Jobs' report to find out how recruitment biases and microaggressions at work can be addressed.