How do you decide if expatriate employees’ legal rights fall under UK or foreign law? 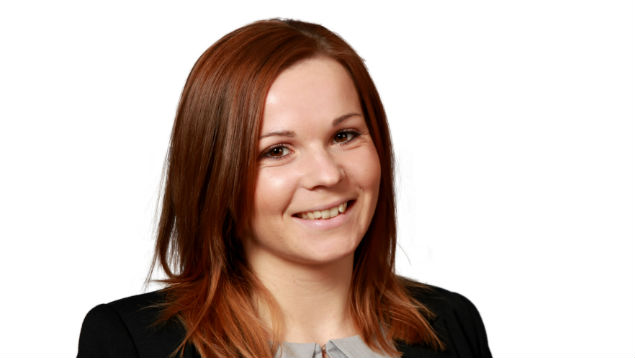 Helena Rozman: The case confirms that if expatriate employees show a sufficiently strong connection to the UK, this might override the general understanding that the place of work determines which laws govern an employment relationship.

Employers that recruit staff in the UK, but employ them overseas are warned that their employees might be able to bring an employment tribunal claim in the UK.

The recent case of Jeffery v The British Council confirmed that if expatriate employees can show that they have a sufficiently strong connection to the UK, this might override the general understanding that the place of work determines which laws govern an employment relationship.

Model document: letter seconding an employee on an international assignment

Case report: Lodge v (1) Dignity and Choice in Dying and (2) Compassion in Dying

Guide for global employers on termination of employment

The question whether or not expatriate employees can bring claims under UK employment law has been explored over the last 10 years.

The general rule, identified in Lawson v Serco Ltd, is that it is the place of an individual’s employment that determines which laws apply to the employment relationship.

This is unless any of the following exceptions are present, in which case the individual is likely to be able to bring a claim in the UK:

Ravat v Halliburton Manufacturing and Services Ltd [2012] ICR 389 built on this and established that, if employees working abroad can show a “sufficiently strong” connection with the UK, then they may come within the scope of UK employment law.

The claims for constructive unfair dismissal, whistleblowing detriments and discrimination were rejected by the employment tribunal on the basis that, as an expatriate employee, UK employment law did not apply to his employment relationship with the British Council.

On appeal, the Employment Appeal Tribunal (EAT) allowed the claimant’s challenge and overturned the tribunal’s decision, stating the claimant had an “overwhelmingly stronger connection with Great Britain and with British employment law than any other system”. In arriving at this conclusion, the EAT considered the following points:

The EAT did not consider that the first two points alone were enough to demonstrate that his claims should be heard in the UK.

It was only by considering all of the points in conjunction that the EAT established the claimant had an exceptional degree of connection with the UK and UK employment law.

While this particular case is likely to only apply in exceptional circumstances, the decision helpfully outlines some of the considerations a tribunal will have regard to when deciding whether or not a case falls within its remit. It also shows the weight a tribunal will give these considerations as well as highlighting the factors that employees can try to rely upon when attempting to show their connection with UK employment law.

This case demonstrates that employees who are “truly expatriate” may still have the ability to bring their claims under UK law by clarifying that previous cases do not present an exhaustive list of exceptions to the general rules of territorial jurisdiction.

Employers that engage individuals in the UK and then deploy them overseas should give early consideration to several practical questions:

If, when taken together, the answers to the above questions indicate a sufficiently strong connection to the UK, the employee may be able to bring an employment claim in the UK.

Where an employer already has employees overseas, it should review these arrangements.

If UK law applies to an expatriate employee, then the same rights and protections apply to him or her that apply to UK-based employees.

Helena Rozman is an associate in the employment team at global law firm Dentons.
View all posts by Helena Rozman →
Previous Article
Next Article