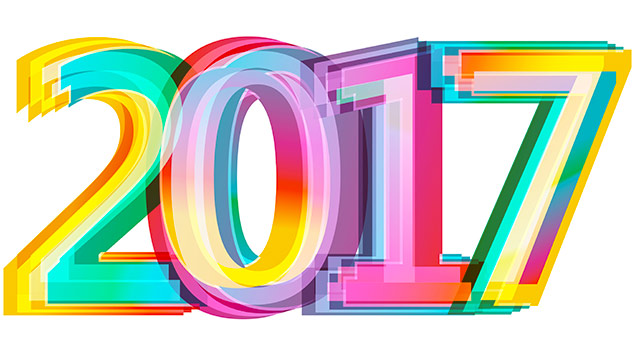 2017 employment law changes: are you ready?

Significant employment law changes are anticipated for 2017, amid the ongoing uncertainty resulting from the Brexit referendum.

Large compliance projects for data protection and gender pay gap reporting will dominate the HR agenda in 2017. Employers are likely to see costs increase as the apprenticeship levy and additional fees for sponsoring foreign workers are introduced, and tax savings for employee benefits are significantly reduced.

Employers will also continue to deal with the implementation of restraints to public-sector exit payments and new trade union balloting rules in 2017.

Although the EU General Data Protection Regulation (GDPR) does not come into force until May 2018, the scope of the changes under the new Regulation means that preparing for the GDPR will be high priority for employers in 2017.

Employers will need to carry out audits of employee personal data that they collect and process to ensure that it meets GDPR conditions for employee consent.

New governance and record-keeping requirements mean that employers will also have to create or amend policies and processes on privacy notices, data breach responses and subject access requests.

As the GDPR will come into effect before the UK exits the EU, organisations that are not compliant by May 2018 risk fines of up to €20 million or 4% of annual worldwide turnover, whichever is higher.

Private-sector, voluntary sector and public-sector organisations with 250 employees or more will be required to publish gender pay gap information for the first time.

Employers will be obliged to release information relating to employee pay and bonus pay, as well as information on the number of men and women in each quartile of the organisation’s pay distribution.

Gender pay gap regulations for private and voluntary sector employers are still in draft form but the deadline for the first report is expected to be 4 April 2018, based on pay and bonus data from 2016/17.

Reporting requirements for public-sector employers are expected to mirror private-sector timelines and requirements.

Employers with an annual payroll of more than £3 million will be required to pay a 0.5% levy on their total pay bill starting on 6 April 2017.

Large employers will be able to access levied amounts, plus a government top-up of 10%, to fund apprenticeships from accredited training providers.

Smaller organisations that are not required to pay the levy will also be able to receive funding for accredited apprenticeships by contributing 10% towards the cost of an apprenticeship, with the Government paying the remaining cost.

Employers may need to reconsider their benefit offerings as tax savings through many salary-sacrifice schemes will be abolished from 6 April 2017.

Schemes related to pension savings (including pensions advice), childcare, cycle-to-work and ultra-low emission cars will not be affected.

In April 2017, the minimum salary threshold for “experienced workers” applying for a tier 2 visa will also increase to £30,000. New entrants to the job market, and some health and education staff will be exempted from the salary threshold until 2019.

Restrictions on public-sector exit payments, which had been expected to come into force in 2016, are still anticipated, although their implementation dates have not yet been confirmed.

Exit payments will be capped at £95,000 when public-sector employees leave their roles, including as a result of redundancy or voluntary exit.

Employees earning over £80,000 will also be required to repay exit payments if they return to any public-sector role within 12 months.

Cycles for national minimum wage increases – including the national living wage – will be aligned, with the next round of changes taking effect on 1 April 2017.

The next increase will see the national living wage for staff aged 25 or over rising to £7.50.

Under the rules, a successful vote for strike action will require a 50% minimum turnout and a majority vote in favour of industrial action.

Industrial action in important public services will require a strike vote of 40% of all eligible voters.

One Response to Employment law changes 2017: eight priorities for HR