How to use anti-discrimination policies more successfully

By Shoshana Bacall on 20 May 2019 in Equality & diversity, Latest News, Discrimination 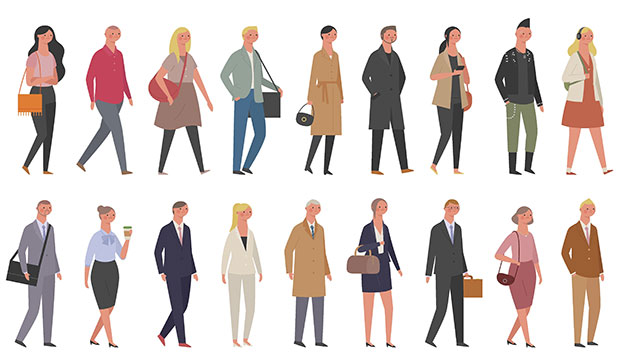 Tolerance of discrimination at work is arguably at an all-time low. But if employers want to escape vicarious liability for the discriminatory acts of their employees, they need to do more than just have policies in place, argues Shoshana Bacall.

Anti-discrimination policies were all the rage when the Equality Act 2010 came into force. But apart from adding to an already unwieldy staff handbook, what purpose are these policies really serving?

On their own, these policies do little more than expose employers for not meeting their own self-proclaimed standards: for example, committing to investigate all complaints of harassment, informal or formal, and to training all managers.

Despite being on the to-do list, many employers reluctantly admit that training has not been carried out for some time, if at all: line managers have been dealing with discrimination and harassment complaints ad-hoc without any reference to the organisation’s policy at all.

Discrimination claims can be enormously damaging, exposing the employer, and individual perpetrator, to lasting reputational damage, uncapped compensation and irreparable divisions in the workforce.

The Act enshrines the basic human right that difference should not be a barrier to equality of opportunity: it is unlawful to harass, victimise or treat someone less favourably than another person because of certain characteristics that are protected: age, disability, gender reassignment, marriage and civil partnership, pregnancy and maternity, race, religion or belief, sex, and sexual orientation.

Encouraging an appropriate workplace culture and setting clear standards of what isn’t acceptable have never been more important. Behaviour that was once tolerated is now vigorously rejected as unacceptable or even toxic: individuals are empowered and informed to call out anti-equality behaviour wherever they find it.

How to take full advantage of an invaluable defence

What even the most established employers don’t realise is that the Act provides an invaluable statutory defence to add to their suit of armour against discrimination claims arising from an employee’s behaviour. But they cannot deploy this unless they take some simple reasonable steps.

It is unrealistic to expect that a workplace will never encounter a discrimination complaint and the law doesn’t expect it either. The threshold expected of employers is to have taken “all reasonable steps” to prevent staff from carrying out discriminatory acts in the course of employment.

A common and costly mistake is an employers’ belief that having anti-discrimination/harassment policies among their suite of policies is enough to trigger the statutory defence coming to their rescue. It isn’t. Having an up-to-date policy is just the starting point.

Employment tribunals expect employers to pay more than lip service to policies: anti-discriminatory policies aren’t worth the paper they are written on unless they are backed up with more concerted action.

Encouraging an appropriate workplace culture and setting clear standards of what isn’t acceptable have never been more important. Behaviour that was once tolerated is now vigorously rejected as unacceptable or even toxic”

So, how can employers put themselves in a position where they can take full advantage of the statutory defence if faced with a discrimination claim?

Discrimination is deeply personal, resulting in wide-ranging disparity in people’s reactions to the same behaviour. What offends one person may humour another and none of us can profess to be the expert, judge and jury of another person’s feelings. This is why we advise clients that the key to reducing the scope for discrimination in the workplace is training staff on equality law and their anti-discrimination policies.

Equality training should be part of the regular training calendar for all staff, from the most senior to the most junior. Ideally it would be included as part of the induction process for new starters to demonstrate from the outset the organisation’s commitment to an inclusive working environment with zero tolerance to discrimination. An obvious, but often forgotten step, is to log attendance of training to evidence the reasonable steps an organisation has taken.

To make use of the statutory defence, training must be carried out before discrimination arises and employers should then monitor that managers, supervisors and support staff are following policies consistently to help demonstrate that all reasonable steps have been taken to prevent discrimination.

Training can take many forms from online questionnaires to group role-plays. In our experience, organised group training sessions provide the best forum for meaningful discussion and greater impact. The focus should be on improving understanding of how words or certain behaviours could cause offence to someone with a different background and set of considerations. Often, employees will be less aware of certain types of discrimination and protected characteristics, such as discrimination by association or perception and discrimination because of civil partnership or gender reassignment.

The perils of workplace banter

A leading culprit giving rise to discrimination claims is “workplace banter” and the misconception that it’s perfectly acceptable to engage in banter so long as you consider it to be true or about your own protected characteristic. These myths need addressing and group training is an excellent way of doing this.

The latest Acas guide warns about the prevalence of “unconscious bias. Whether intended or not, stereotyping often has negative connotations and repercussions”. A rule of thumb is to discourage employees from jokes in the workplace about a protected characteristic, even if it is their own. At the same time the guide calls for “tolerance to avoid over-sensitivity about expressions commonly used, but not to cause offence”.

There are business drivers for discouraging discriminatory behaviour, too. A 2018 McKinsey & Co study found that businesses perform better when they have greater ethnic and gender diversity. Companies in the top quartile for ethnic diversity were 33% more likely to see higher-than-average profits than companies in the lowest quartile.

Improving understanding of discrimination issues can be a great asset to the future success and protection of a business, not only by unlocking the full benefit of the statutory defence but also by increasing the organisation’s ability to attract and retain the most talented staff. 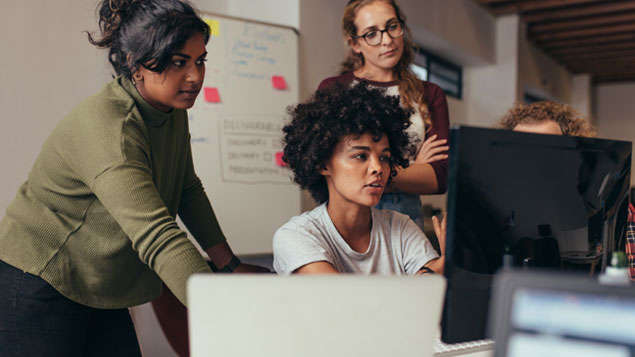 Ninety-five per cent of employers have not analysed their ethnicity pay gap, with many lacking the data that will enable... 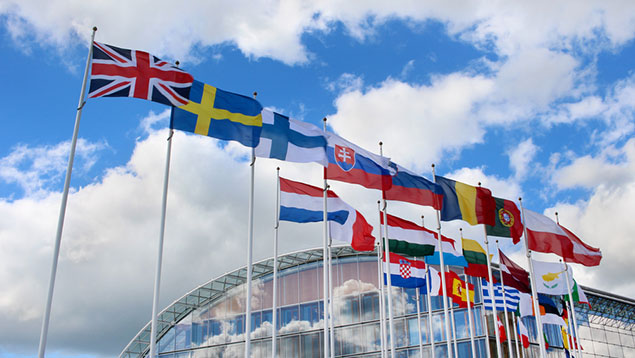 The government is being urged to adopt new EU whistleblowing legislation, to avoid the risk of UK whistleblowers being left behind.