How would a successful equal pay claim at Asda affect the private sector?

By Josie Taylor on 27 May 2014 in Employment law, Equality & diversity, Discrimination, Equal pay 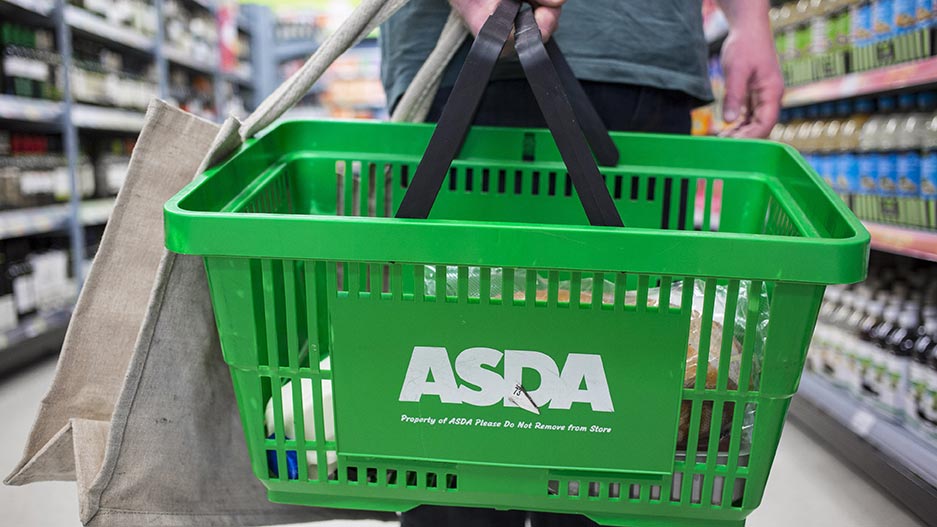 The Equal Pay Act was introduced over four decades ago to legally enshrine the principle that men and women should be paid the same for doing work of equal value. Yet there is no doubt that the gender pay gap still persists.

High-profile claims are undoubtedly one way to encourage employers to focus on their legal obligations. Equal pay is once again in the spotlight with reports of one of the first large group claims being brought in the private sector. Could this move to litigation in the private sector be the start of a trend that finally begins to make a real difference?

News has recently emerged that equal pay claims are being brought by store staff against the supermarket giant Asda in the Manchester employment tribunals. The store staff, who are predominately female, are arguing that their jobs are of “equal value” to the roles carried out by the workers in the male-dominated distribution centres.

There are three categories used to pursue equal pay claims:

An additional hurdle, which may be more difficult to establish in cases involving private-sector workers, is that the claimant must be able to demonstrate that the claimant and their comparator are (or have been) employed by the same or associated employers at the same establishment, or at different establishments where common terms apply. Taking the Asda case, not all retailers own their distribution centres. If there is different ownership, an equal pay claim will not succeed.

Until now, equal pay claims have certainly been more common in the public sector. As a result of the perceived litigation risk, job evaluation and equal pay audits have become more common in the private sector to identify and remedy problems avoiding litigation. There is also a perceived openness about pay in the public sector with the result that staff are more keenly aware of the comparative fairness of their pay levels.

Audits and job evaluations are yet to become widespread in the private sector. There needs to be a real and credible business risk to justify the time and expense that they undoubtedly involve. But has this lack of objective analysis allowed the private sector to maintain a 1970s segregated workforce, with women doing “women’s work” and men doing “men’s work”, often at different and questionably justifiable pay rates? This is the argument that the Asda store workers are likely to pursue.

There have been political attempts to tackle this inequality. For example, on 25 April 2013, the Enterprise and Regulatory Reform Act 2013 gave the Government power to legislate to grant employment tribunals the power to order equal pay audits. The Government has now stated in consultation that it intends to introduce the Regulations in 2014. However, such an order can only be imposed where an employer has been found guilty of gender discrimination in relation to equal pay. Once such a finding has been made, most employers will already be motivated to review pay structures because they will be keen to avoid further awards. This change is unlikely to make any real difference.

A recent European Commission report has calculated the pay gap between men and women at 16.4% across the EU, with the UK still one of the worst offenders at 19%. What will it take to improve this? Perhaps this large-scale action in the private sector will prove to be a first step to tackling gender stereotypes and closing the divide.

If the claimants do succeed, this will be an expensive claim for Asda. The workers are potentially entitled to six years’ back pay for any difference in earnings. The message to private-sector employers is that they ignore the issue of pay at their peril.

Josie Taylor is a senior associate in the employment department at Fox Williams LLP.
View all posts by Josie Taylor →
Previous Article
Next Article

One Response to How would a successful equal pay claim at Asda affect the private sector?