By ADVERTORIAL on 19 Jun 2013 in Working life, The HR profession 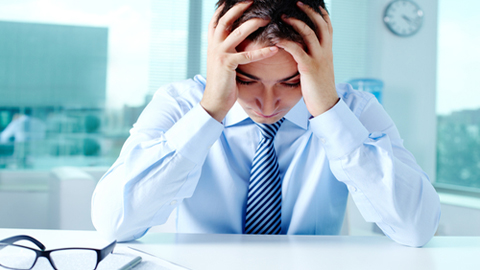 A new survey of more than 1,300 HR leaders from across the globe has revealed that more than half strongly agree that their role has required them to manage increasing levels of complexity in recent years.

The survey also found that 61% reported feeling overwhelmed by complexity and 52% claimed they did not have the ability to fully cope with it. The research was undertaken to understand which complexities were driven by international and generation differences, and what HR leaders perceived to be the resulting business impact.

The key research findings include: