By Personnel Today on 10 Oct 2012 in Local authorities, HR practice, The HR profession 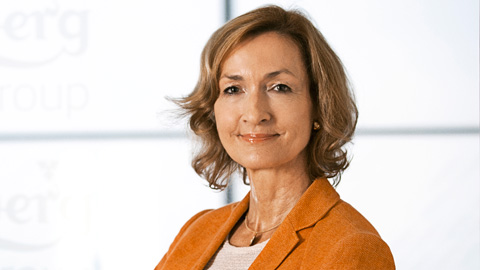 Claudia Schlossberger (pictured) has joined brewing company Carlsberg Group as senior vice president of global human resources, where she will be responsible for 41,000 employees. Schlossberger moves from retailer Metro Group, where she held the position of chief HR officer from 2003.

Leonard Cheshire Disability has announced that Vicky Hemming has been appointed as its people director. Hemming will sit on the charity’s management board and will be responsible for more than 7,000 UK staff. Hemming was previously people director at Action Hearing Loss and has held senior HR positions across the charity and private sectors. She begins her role on 5 November.

Angela Gibson has been appointed head of HR service delivery at Research Councils UK’s (RCUK) shared-services centre. Previously, Gibson held a number of senior HR roles at RWE npower, where she took a lead role in the launch of the company’s shared services. Gibson has also held HR positions in the NHS and in manufacturing.