By Ashleigh Webber on 10 May 2018 in Gender pay gap, Latest News 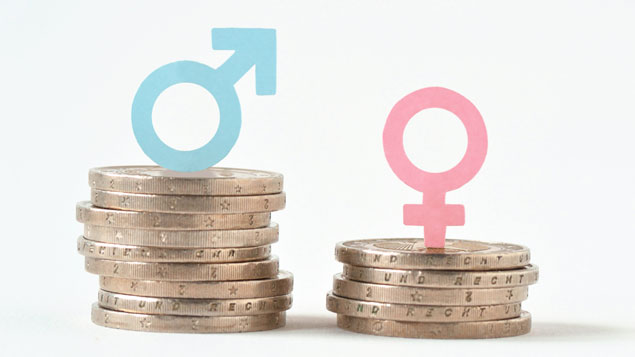 Hundreds of organisations that still have not published their gender pay gap figures could be investigated after missing the extended deadline earlier this week.

The Equality and Human Rights Commission (EHRC) last month wrote to around 1,500 businesses that had failed to submit their pay figures by the 4 April deadline, giving them until 7 May to publish their reports on their websites and the Government’s gender pay gap service, as required by law.

However, the watchdog said “under 500” organisations still haven’t complied with the regulation. It is expected to begin its investigations in June.

Chief executive Rebecca Hilsenrath said: “Breach of these regulations is breaking the law and we’ve always been clear we will enforce with zero tolerance.

“The first draft terms of reference will be issued shortly and will be made publicly available in due course.”

Around 11,000 organisations had published their data by the time the extended deadline passed on Monday.

The regulation applies to organisations that employ 250 people or more, and private sector employers could face unlimited fines if they fail to publish their figures.

Speaking at a Westminster Employment Forum event yesterday (9 May), the EHRC’s head of employment, Sue Coe, said it would be sending its terms of reference to the first tranche of employers that hadn’t complied by the end of this week.

“There has been some lack of belief that we were committed to our enforcement role. But I would like to ensure [everybody] that we have an exceptionally able team of lawyers whose sole job is enforcement of the gender pay gap regulations,” she explained.

Coe said the EHRC was aiming to take action against all of the employers that hadn’t complied with the requirements by the end of this financial year.

“When we have 100% compliance then we will move to look at the quality of some of the data that has been published, with the focus on those organisations that have published statistically improbable figures,” she added.

A report published by the Institute of Public Policy Research this week suggested that the pay gap is largest for women over the age of 40 and “persists for the rest of a woman’s working life”.

Eight in 10 occupations had a pay gap, it claimed, but the pay gap was usually smaller in lower-paid professions.