More than 200,000 workers to get back pay after NMW investigations

By Jo Faragher on 10 May 2018 in National living wage, Latest News, Minimum wage 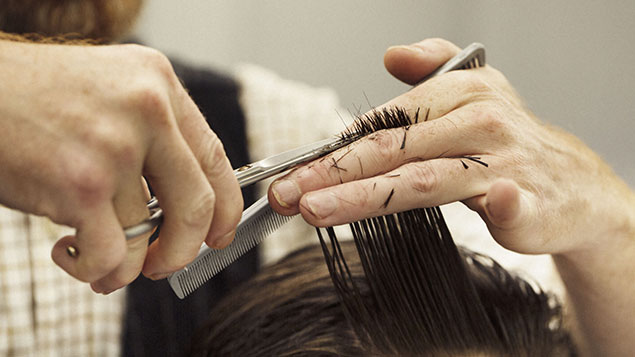 HM Revenue and Customs has secured back pay for more than 200,000 workers who did not receive the minimum wage, according to the latest figures.

In the 2017/18 financial year, HMRC investigators uncovered £15.6 million in underpayments to these workers, up from £10.9 million for more than 98,000 workers last year.

HMRC attributes this jump in non-payment cases to an online complaints service it launched last year, which led to a 132% increase in reports.

The Government is due to launch its annual advertising campaign to raise awareness of workers’ right to receive the national living wage or national minimum wage, and point them towards an online resource where they can report underpayment.

Business Minister Andrew Griffiths said: “Employers abusing the system and paying under the legal minimum are breaking the law.

“Short changing workers is a red line for this Government and employers who cross the line will be identified by HMRC and forced to pay back every penny, and could be hit with fines of up to 200% of wages owed.”

HMRC’s latest underpayment figures come on the back of an independent report issued this week by the director for labour market enforcement, Sir David Metcalf, recommending higher financial penalties for employers who consistently underpay or exploit workers, and the right to a payslip for all workers.

Penny Ciniewicz, director general of customer compliance at HMRC, added: “HMRC is committed to getting money back into the pockets of underpaid workers, and these figures demonstrate that we will not hesitate to take action against employers who ignore the law.”

HMRC said the most complained about industries included restaurants, bars, hotels and hairdressing.