Indirect discrimination: a welcome ruling from the Supreme Court 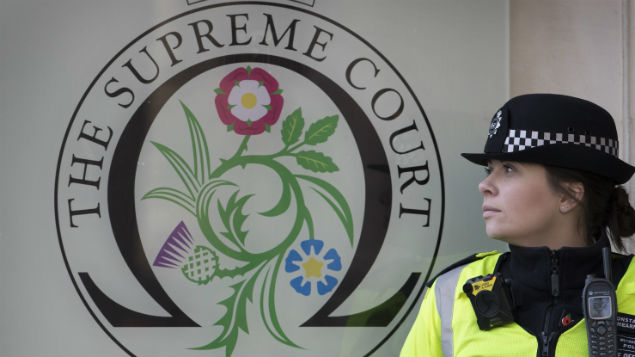 The world of employment law breathed a collective sigh of relief when Baroness Hale announced the decision of the Supreme Court in the two joined cases of Essop and others v Home Office and Naeem v Secretary of State for Justice.

In both cases, the Court of Appeal had taken a very restricted view of what indirect discrimination means, which would have considerably limited its scope. The judgment of Baroness Hale has put the law back on an even keel.

In Naeem, the employee was an imam working as a prison chaplain. He complained that a pay scale that was based on length of service indirectly discriminated against Muslims. This was because the prison service had started to recruit Muslim chaplains only in 2002, with the result that, on average, they were likely to have shorter service – and a lower rate of pay – than their Christian counterparts.

The Court of Appeal held that there was no indirect discrimination because the reason for the difference in average pay – length of service – was nothing to do with religion.

In both cases the Court of Appeal had taken a very restricted view of what indirect discrimination means, which would have considerably limited its scope. The judgment of Baroness Hale has put the law back on an even keel”

In Essop, civil servants were required to pass a test in order to qualify for promotion, and an impact assessment revealed that black and minority ethnic (BME) employees were significantly less likely to pass the test than white employees, although there was no evidence as to why that was.

In this case, the Court of Appeal said that, in order to establish indirect discrimination, the claimants had to show that they failed the test for the same reason that BME staff were generally more likely to fail. So, in both cases, what the Court of Appeal required was something more than a provision, criterion or practice that caused a particular disadvantage: there also had to be some examination of the reason why the disadvantage arose.

Continue reading this analysis on XpertHR