Ireland ready to legislate to overcome the bullies

The Irish Government has indicated it will bring in stronger legislation to
combat workplace bullying if a new body set up to examine the problem
recommends it.

Frank Fahey, minister for labour affairs, announced the establishment of an expert
advisory group on bullying in the workplace earlier this month.

Fahey has described bullying as a definite workplace hazard, but accepted
that there were no scientific statistics on the incidence of workplace
bullying.

“For some time, I have been concerned at the loss of work days,
ill-health effects, including stress, the workplace difficulties and general
dysfunctional work cultures caused by bullying and the resulting stress.

“I want the experts to make recommendations to identify effective responses
to bullying so as to produce tangible improvements in workplaces,” Fahey
said.

The Health and Safety Authority in Ireland
currently operates an anti-bullying unit that co-ordinates the state’s response
to allegations of workplace bullying by referring complainants to the
appropriate agencies. However, that has been met with
limited success.

Fahey said the Government needed “to take stock” of where it was
on its strategy and “consider introducing preventative practices and
procedures” to address the challenges arising from bullying.

The expert group is due to report back its findings to the minister within
the next three months. 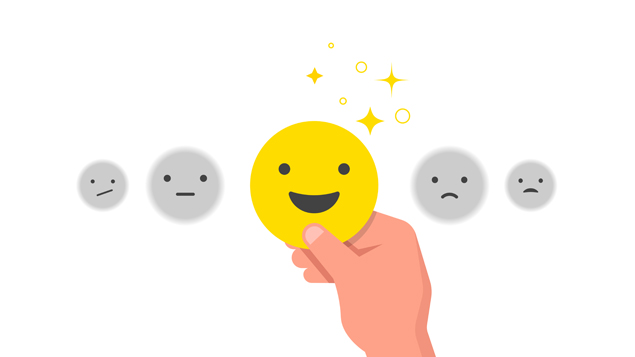 Seven engagement survey myths and how to bust them

Monitoring employee sentiment will be vital in helping organisations chart their recovery from the coronavirus crisis, but this needs to...