Linking pay and performance is top reward priority for 2015 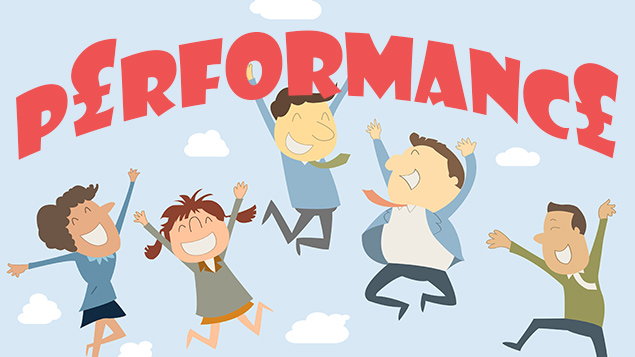 Organisations want to improve the link between pay and performance.

Just over half (50.6%) of organisations have put increasing the link between pay and performance as a priority for their reward department in 2015, according to new research into reward strategies and priorities.

While some organisations are looking to introduce performance-related pay for the first time, others are aiming to increase the link between pay and performance – 17.5% of the 172 organisations surveyed by XpertHR put this as their top priority in reward for 2015.

“In 2015, reward professionals will continue to have a lot on their plates,” said Sheila Attwood, XpertHR’s pay and benefits editor.

“Linking pay to performance tops the bill as the most important initiative organisations will work on this year, but many HR departments are still dealing with changes following pensions auto-enrolment, while the third most common priority is to review or enhance the benefits package.”

Several of the employers surveyed are planning to review their pension schemes, with some changing providers. Other organisations wish to align reward across their business, while several intend to add to, or enhance, the benefit they offer.

While the recovery in the economy and labour market are positive signs, they have brought new challenges, according to the research. Several organisations say that this has led to increased poaching from or by competitors. As a result, they need to offer both existing and potential employees an attractive salary and benefits package to stand out from competitors. More than one-third (37.8%) of respondents feel their benefits spend will increase in 2015.

Many organisations are also benchmarking where they stand in the market – two-thirds of respondents said that they had carried out a market review of pay rates in the past 12 months.