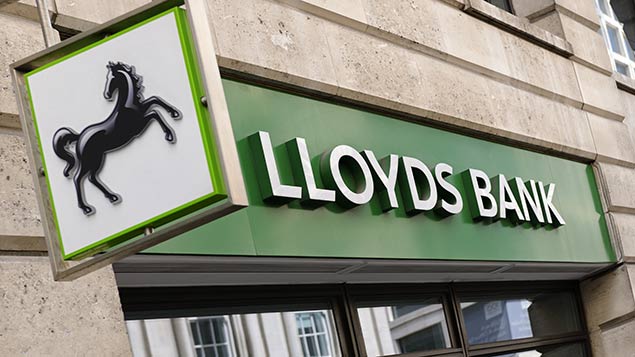 The Living Wage Foundation has announced a 5.1% increase in the Living Wage, the voluntary rate that is independently set to reflect the cost of living.

More than 2,000 employers with Living Wage accreditation – which is double the number from one year ago – will pay their staff at least £8.25 per hour, up from the previous rate of £7.85.

The changes will see a pay rise for approximately 68,000 staff that are employees of the accredited businesses that commit to paying all their staff, including sub-contracted teams working on their premises, at least the Living Wage.

Sarah Vero, director of the Living Wage Foundation, said: “Today we are celebrating those 2,000 responsible businesses that are voluntarily paying the Living Wage to their staff.

“These employers are not waiting for Government to tell them what to do; their actions are helping to end the injustice that is in-work poverty in the UK now.”

Tim Munden, HR director at Unilever UK, said: “As a company committed to making sustainable living commonplace we believe it is right to raise the floor on wages. That is why we have been committed to paying our UK employees at least a living wage for some time.

“We are therefore delighted to take this next natural step in gaining accreditation from the Living Wage Foundation; it underlines our commitment to a living wage approach across our supply chain and it will ensure that hundreds more people working with us will be paid the Living Wage by the end of next year.”

Asked how the Living Wage had increased by more than 5% against a backdrop of low and negative inflation, Vero told Personnel Today: “The Living Wage calculation takes into account the wider economic situation, and previously wages have risen much slower than the living costs.

“What’s happening now is a bit of catching up as businesses are operating in a healthier climate. The rate has been increased to level out the balance of living costs versus the wider economic situation.”

The Living Wage increase comes as Business in the Community (BITC) publishes Beyond pay – an inquiry into improving low-income employment, a report calling on employers to develop a comprehensive strategy to improve low paid employment that goes beyond pay alone.

It identifies immediate and long-term goals that respond to increases in poverty, low productivity rates and growing skills shortages.

Supported by the Social Mobility and Child Poverty Commission (SMCPC), the report presents findings from an inquiry carried out by the UK charity earlier this year, involving 11 companies from low paying sectors, including support services, care, retail and hospitality.

Alan Milburn, chair of the SMCPC said: “Since the recession, there has been a big increase in the number of families who find themselves in poverty despite working hard. Tackling working poverty has to be shared responsibility between employers and government.

“The introduction of the national living wage is a welcome step towards Britain becoming a country where work pays. But by itself it will not guarantee low-paid workers a life free from poverty. That is why this report is so important. It suggests how paying higher wages can be sustainable for employers.” 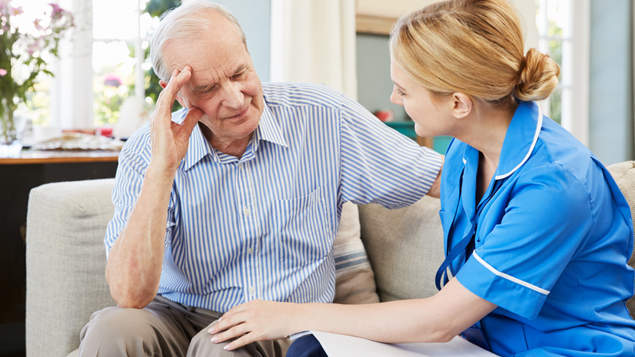 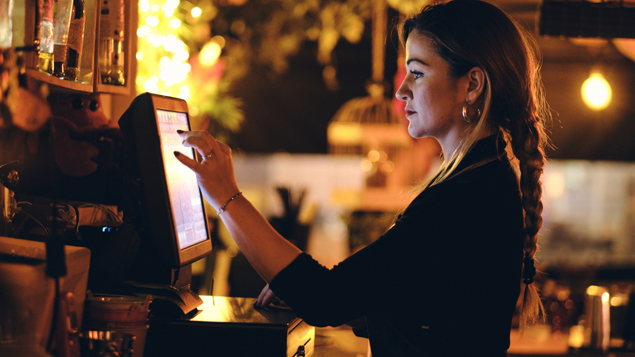 The ‘real’ Living Wage – the voluntary hourly rate of pay recommended by the Living Wage Foundation – has risen...