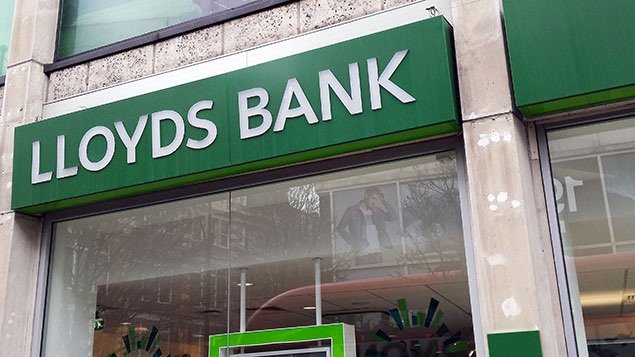 The High Court has ruled that Lloyds Banking Group must pay up to £150 million to female members of its pension scheme after a landmark court ruling.

The court ruled that the bank must equalise its pension payments for men and women after three women brought a claim for sex discrimination, complaining their pension incomes were increasing at a lower rate than those of their male colleagues.

Pensions experts estimate that the judgment could cost other other major private pension schemes as much as £15 billion.

The payments relate to Lloyds’ guaranteed minimum pension (GMP) schemes that ran between 1990 and 1997 for members who “contracted out” of the state earnings-related pension scheme (SERP).

Three female pension scheme members took a case to court in 2016, which has since become a major class action lawsuit with around 3,000 members of the BTU – the trade union representing Lloyds staff – joining the case.

At the time, the union alleged that GMP schemes were “by their nature discriminatory between men and women” because the sexes are entitled to pensions at different ages and accrue benefits at different rates. Millions of other women who were members of such schemes could potentially now bring similar claims.

Since the ruling, the Department for Work and Pensions (DWP) has said it would offer clearer guidance on how to recalculate or “equalise” such schemes. The BTU claims that the judgment could have implications for as many as 7.8 million people in similar schemes in the UK.

Darren Howarth, an actuarial director at pension consultants Broadstone, which represented the three female scheme members, said: “This judgment gives a level of clarification to what has been a long running saga.

“However, as the judgment has not committed to one particular method for equalisation, the costs and benefit implication for schemes will vary considerably.

“The detailed judgment is now being worked through and there are likely to be further questions arising which will allow trustees and firms some time to consider the effect.

“Members, trustees and sponsoring employers may want answers now, but the work involved is complex and time consuming and so they could find themselves waiting a while to find out how they are impacted.”

A Lloyds spokesperson said: “The hearing focused on what is a complex and longstanding industry-wide issue.

“The group welcomes the decision made by the court and the clarity it provides. The group and the pension scheme trustee will be working through the details in order to implement the court’s decision.”