Majority of employers will allow workers to choose retirement age

By John Eccleston on 31 May 2011 in Equality & diversity, Retirement 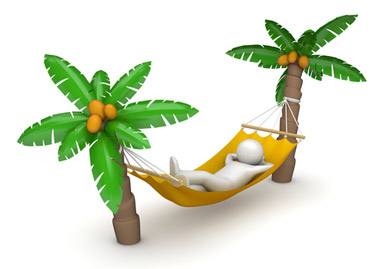 More than two-thirds of employers responding to the 2011 XpertHR retirement survey intend to allow their employees to retire whenever they wish, following the abolition of the default retirement age (DRA).

The survey also found that, out of 157 organisations surveyed, only one will use an employer-justified retirement age, using succession planning as the legal justification.

A quarter of those surveyed took action to retire employees whom it would previously have allowed to continue working, during the transitional period prior to the abolition of the DRA. The action, sparked by fears relating to the departure of older workers under the new legislative regime, affected a total of 242 employees from 41 organisations in the survey sample.

The survey also looked at which communication tools employers use to facilitate dialogue with employees on the subject of retirement. The most popular method is a one-to-one discussion between individual employees and line managers, which is already in place at 31% of organisations, and will be introduced at a further 33%.

Some 31% of the employers will be introducing training for line managers on communicating with employees about retirement plans. Just 4% already have this type of training in place.

For further information, see the full data from the XpertHR survey on the abolition of the DRA, covering: employers responses; wider implications; and HR concerns.