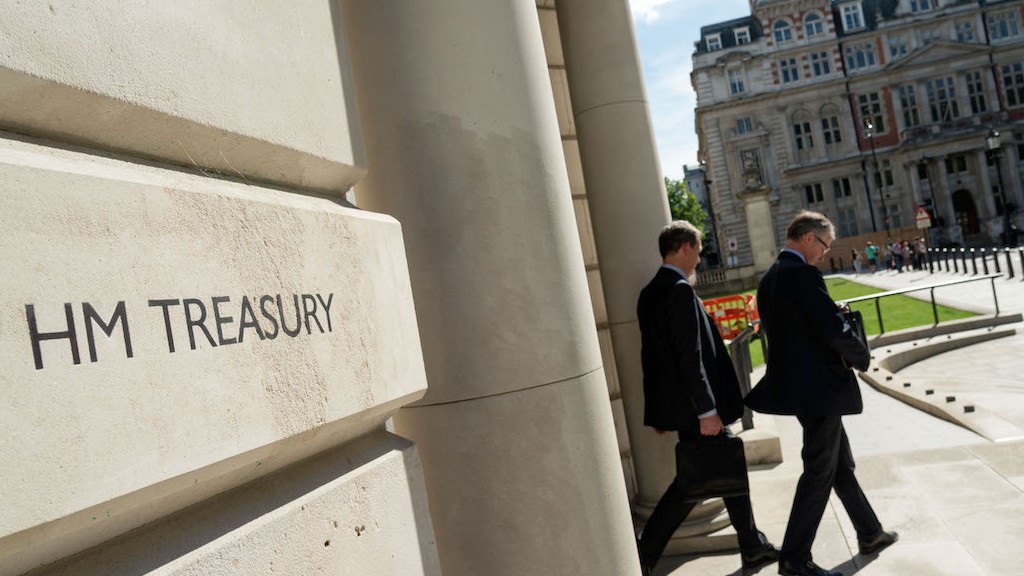 HM Treasury has one of the lowest proportions of staff from lower socio-economic backgrounds
Photo: Alex Segre / Alamy

The Social Mobility Commission has called on the government to make socio-economic background a protected characteristic in law after a damning report on class in the civil service.

Its report, Navigating the Labyrinth, found that only 18% of senior civil servants came from lower socio-economic backgrounds, and the class composition of the civil service has barely changed since 1967.

Almost three-quarters (72%) of senior civil servants come from a privileged background, with one in four attending an independent school, it found.

Why intersectionality should be considered when forming a D&I strategy

The research also reveals that civil servants find themselves having to navigate a “behavioural code” in order to progress, meaning those from disadvantaged backgrounds can feel intimidated and alienated.

Officials that get promoted from junior grades are more likely to have policy rather than operational posts and work in key central government departments such as the Treasury. Only 12% of those working at the Treasury are from a low socio-economic background compared to 45% at the Department for Work and Pensions (DWP).

Those from higher socio-economic classes are also more likely to be based in London. Only 22% of civil servants based in London are from working class backgrounds, compared to 48% in the North East. The commission found that there are far more top-grade posts in London than elsewhere.

The Department for Business, Energy and Industrial Strategy (BEIS) announced this week that almost 3,000 central government jobs will move outside London and the South East to locations including Salford, Birmingham, Cardiff and Darlington.

It will also create a new innovation centre in Stoke-on-Trent that will accommodate around 500 jobs by 2025.

Some departments are more exclusive than others, according to the Social Mobility Commission. HM Treasury and the former Department of Culture, Media and Sport were the most socio-economically exclusive (with only 12% and 13% respectively from working class backgrounds).

Excelling at D&I? Enter the Diversity and Inclusion category now

The DWP and HM Revenue & Customs had a broader range of socio-economic class represented, with 45% and 42% respectively from lower socio-economic backgrounds.

Women from a lower socio-economic background were more likely than their male colleagues to think their background would hamper their progression.

Sam Friedman, incoming professor of sociology at the London School of Economics and author of the report, described career progression in the civil service as a “velvet drainpipe”.

Those who progress exhibit a “studied neutrality” that involves them having the right accent, an emotionally detached way of presenting themselves and an “intellectual approach” to culture and politics, he said.

“An important part of progressing through the labyrinth of the civil service is mastering the unwritten rules; what jobs to take, where to work, how to negotiate opportunities, and above all how to behave,” he explained.

“And strikingly it is those from privileged backgrounds who hold the upper hand in unpicking these hidden rules.”

The commission has drawn up an action plan for the civil service to ensure career progression is equitable for those from all socio-economic backgrounds.

Among its recommendations is introducing legislation to ensure socio-economic background is a protected characteristic. The Equality Act 2010 does not currently include class or social background among the nine characteristics protecting individuals against discrimination.

The commission also recommends that all departments report socio-economic data by location, gender, ethnicity, disability and sexual orientation, measure progress against national benchmarks and that there is greater scrutiny of representation.

It also advocates a permanent move to virtual working of Parliament so MPs, ministers and civil servants can work more flexibly, with civil service working hubs to be set up outside London.

Steven Cooper, interim co-chair of the Social Mobility Commission, said: “Civil servants from disadvantaged backgrounds are significantly under-represented in the organisation and even if they do ‘get in’ they can struggle to ‘get on’.

“I have been impressed by the level of transparency shown by the civil service in embarking on this joint project and sharing their previously unpublished data with us. The focus now should be on considering and swiftly implementing the action plan.” 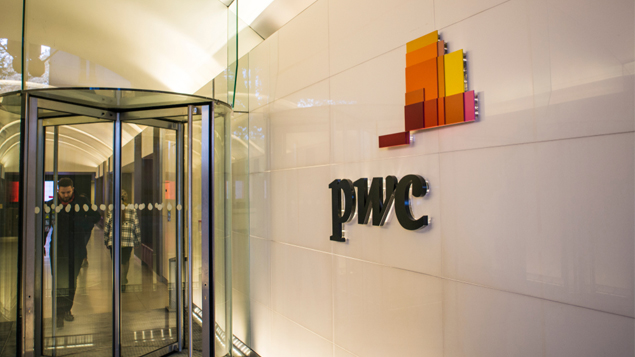 The Top 75 UK employers for social mobility in 2020 have been revealed, with PwC retaining the top spot.
The... 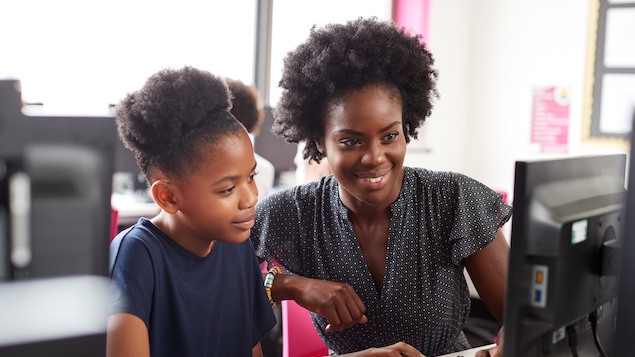 UK organisations are not institutionally racist and diversity has increased in key professions, according to a government-commissioned review.