Making the most of your gender pay gap report 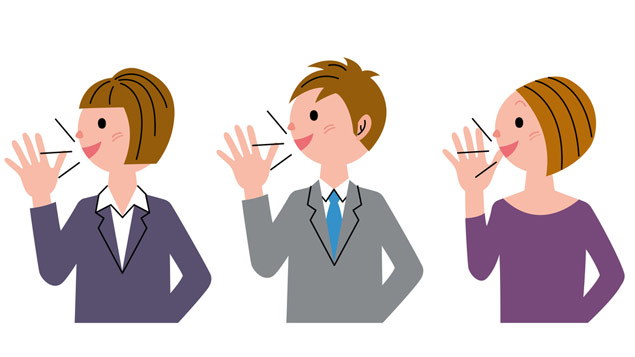 With the gender pay gap reporting Regulations coming into force in April, it is critical that HR teams can understand and explain gender pay headline figures and the reasons for pay gaps. Daniel Pollard and Paul Quain of GQ Employment Law offer some tips on how to go about this.

The Equality Act 2010 (Gender Pay Gap Information) Regulations 2017 will come into force on 6 April, requiring all voluntary and private-sector employers with 250 or more employees to publish information about their gender pay gap results.

The data will have to show median and average pay data and bonuses, and separate the data by quartile. The figures must be accompanied by a written statement of accuracy, signed by a director, and be published on the employer’s website.

Despite the fact that the Equal Pay Act came into force nearly 50 years ago, on average the hourly pay of female employees is 18% lower than men’s, according to the Institute for Fiscal Studies (IFS).

It follows that the typical employer should expect to have an 18% gap, although the gap is likely to be larger for businesses with large part-time populations, or for those with few women in senior positions. From April 2018 employers will have to provide an explanation for this gap.

The numbers and any explanation that you give could be dangerous for the following reasons:

In general, we recommend that employers explain the reasons for any differences. This will require a much more detailed review of the numbers behind the scenes in an attempt to control or explain disparities which exist in particular roles, at particular career levels and any difference in part time/full time work. This is also an opportunity to put a spin on things by explaining the measures that you have taken and will take to address any gap.

Some employers may wish to go further and disclose on a voluntary basis more granular data to explain and justify apparent disparities in the headline figures.

While not a panacea in itself, this may reassure employees that their concerns are being taken on board, which might make it less likely for them to resort to lawyers. There is a tightrope to be walked here as too much information may fuel further claims or give individuals something to attack the company with if they bring a claim.

A closer look at the IFS numbers reveals a more nuanced picture that than the headline number may suggest and this may help understand a gender pay gap:

It seems that men’s wages (particularly for the higher earners) grow rapidly while women’s plateau. This coincides with the arrival of children. Shared parental leave and encouragement for more men to take on childcare responsibilities is key to normalising career breaks and part-time working in many organisations.

It also seems that occupations where women are underrepresented typically produce higher pay gaps.  Here it is more difficult, but employers may look at taking positive action to increase female recruitment, and to understand and address the reasons for attrition of female talent.

There is also evidence that suggests that a large part of the disparity has to do with part-time work. Apparently, women who work part time earn 32% less per hour than those working full time. Employers may wish to analyse their part-time/full-time data to understand the reasons for this and to ensure that they properly reward the contribution that part time workers make.

Employers can get ahead of the game by understanding the data, formulating a message and developing practical measures. While employers have until April 2018 to publish their reports there is substantial work to do and real legal risk for those who are unprepared.

About Daniel Pollard and Paul Quain