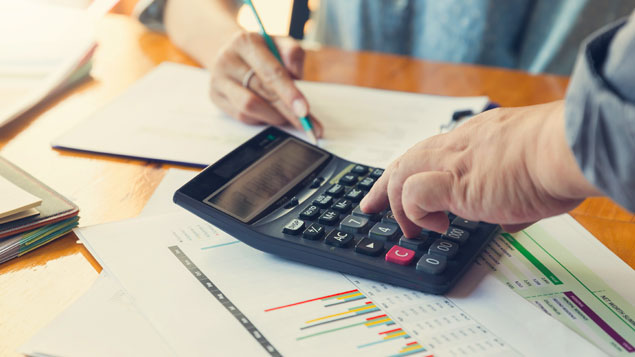 HMRC received more than 6,000 whistleblower reports about alleged underpayment of the national minimum wage last year – more than double the number it had the year before.

According to law firm Pinsent Masons, which obtained the figures via a freedom of information request, a total of 6,027 reports of non-compliance were received in the year to 31 March 2018, up from 2,573 the year before.

The influx of reports was partly driven by the introduction of an online complaint system in 2017, the law firm said. It believed some employers – especially smaller businesses without sizeable HR departments – were getting caught out by “complex” NMW rules, with common issues including deducting money from pay for employee uniforms, paying apprentice rates to full-time employees and failing to properly pay for overtime.

Pinsent Masons claimed that although the online system had made it easier for employees to make a complaint, there was a greater chance of HMRC receiving spurious reports that could lead to compliant firms facing costly inquiries and reputational risk.

Earlier this month it emerged that organisations including the Card Factory, Odeon & UCI Cinema Group and Wyevale Garden Centres had been fined for underpayment of the national minimum wage.

Lawyer Steven Porter said: “The consequences for employers of underpayment can be very serious. Clearly fines can be problematic, but the fact that the employer could be ‘named and shamed’ was potentially much more damaging and could even result in a hit to revenues if customers went elsewhere as a result.

“Although it’s clear that the rules are becoming more complex than first envisaged, HMRC will not see this as an excuse – having adequate resources in place to navigate the rules is essential.

“With the national minimum wage having been raised again in April, employers need to be extra careful to ensure no breaches are taking place.”