Do mobile workers have to be paid for travelling to their first job? 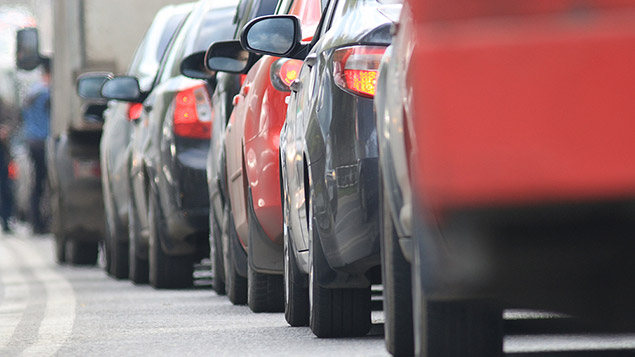 Do mobile workers have to be paid for travelling to their first job?

Travel time and on-call time are treated differently for the purposes of the national minimum wage and the working time legislation, as consultant editor Darren Newman explains.

The ECJ held that workers with no fixed place of work were “working” when travelling to their first assignment in the morning and travelling back home again at the end of the day.

However, contrary to some reports, the case does not have anything to do with how much people are paid when they are travelling to and from work – as the Court makes explicitly clear in its judgment.

FAQ: In what circumstances is travelling time included in the working time calculation?

How much an employee is paid – and for what – is primarily a matter of contract. There is no obligation on an employer to pay an employee for each hour of work. For example, many employees work unpaid overtime. There is no doubt that it counts as working time, but that does not mean that they have to be paid for it. What matters is what the contract says.