By Stephen Simpson on 2 Mar 2016 in Vicarious liability, Case law, Violence at work 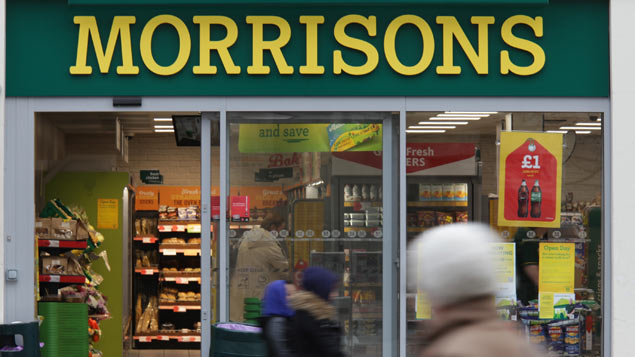 The supermarket Morrisons is vicariously liable for the actions of an employee who seriously assaulted a customer, the Supreme Court has ruled.

Alongside the Morrisons decision, the Supreme Court published its decision in Cox v Ministry of Justice. The Supreme Court held that the MoJ was liable for the negligence of a prisoner who injured a member of staff while carrying out kitchen work.

The attack was carried out by an employee at a Morrisons petrol station, Mr Khan.

Mr Mohamud (who is Somali) had entered the Morrisons premises, and asked Mr Khan if it was possible to print some documents stored on a USB stick.

Mr Mohamud left and walked to his vehicle. He was followed by Mr Khan, who told him not to return to the petrol station.

Mr Khan then attacked Mr Mohamud, punching and kicking him repeatedly. He ignored attempts by his supervisor to stop the attack.

The county court dismissed Mr Mohamud’s claim against Morrisons, concluding that there was an insufficiently close connection between what Mr Khan was employed to do and his actions against Mr Mohamud.

The Supreme Court has now overturned the Court of Appeal decision, finding unanimously that Morrisons was liable for Mr Khan’s actions.

In doing so, the Supreme Court examined the nature of Mr Khan’s job and whether or not there was a sufficient connection between the job and his wrongful conduct to make his employer liable.

The Supreme Court identified Mr Khan’s job as attending to customers and responding to their enquiries. It decided that his attack followed directly on from his interaction with a customer, and his order to the customer to stay away from the premises suggested that he was purporting to act on his employer’s behalf.

Employer not liable for injuries sustained in horseplay at work

Employer liable for employee’s violent assault in response to instruction

Lord Toulson, giving the lead judgment in the Supreme Court, did not consider that Mr Khan “metaphorically took off his uniform” when he pursued Mr Mohamud out of the petrol station and attacked him.

Lord Toulson also concluded that Mr Khan’s motive in the attack was irrelevant. It did not matter whether the attack was racist, or motivated by a desire to benefit his employer’s business.

Tim Forer, partner at law firm Blake Morgan, commented: “While the Supreme Court took care to say it has not changed the law on vicarious liability, in practice this ruling does extend its scope, as courts will be more willing to say that an employee’s actions are ‘closely connected’ to his or her employment, even if the employer would not have approved of them.

“In effect, the Supreme Court has chipped away at the concept of an employee being on a ‘frolic of their own’, and therefore employers will find it more difficult to avoid vicarious liability for their employees’ actions. This underlines the importance of training and ensuring that employees’ behaviour, especially when dealing with the public, is exemplary.”

Martin Pratt, a partner at Gordon Dadds, agreed that the judgment was significant: “Before today, an employer would only have been liable for an assault like the one in this case if it were done while the employee was doing a task as part of his employment – an overly aggressive nightclub bouncer for example.

“This case changes all that completely. Now employers can be held liable for criminal acts performed by their employees at work even when those acts were personal acts not directly connected to their employment. Unlike a bouncer violently restraining an unruly customer, the assault by the forecourt worker could not be said to be related to his employment tasks in any way, but the Supreme Court held Morrisons to be liable nonetheless.”