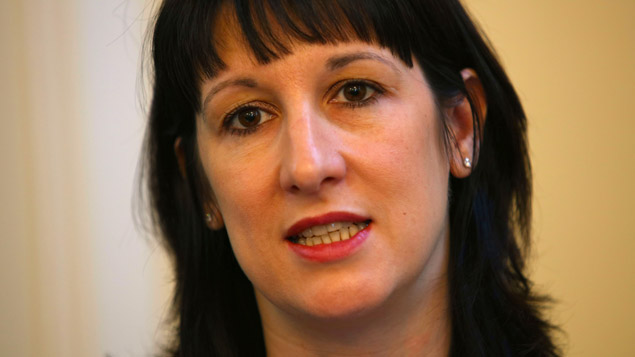 MPs have accused the Government of being too slow to act on recommendations that would protect the rights of gig economy workers and people on zero-hour contracts.

In its response to a joint report from the Work and Pensions Committee and the Business, Energy and Industrial Strategy (Beis) Committee – A Framework for Modern Employment – the Government said that more time was needed to develop the most suitable way to improve protections for workers on low pay or with vulnerable working arrangements.

It said the joint report gave it a good basis to work from, but admitted: “In some areas, the size, scale and extent of the problem of poor employer practices and exploitation requires us to gather more evidence and consult on the best way to implement the recommendations before finalising some of the detail”.

According to the Guardian, Work and Pensions committee chair and Labour MP Frank Field has suggested that the Government could introduce a short Bill to guarantee workers’ basic rights, following which further legislation could be developed.

Labour MP Rachel Reeves, who is chair of the Beis committee, said the Government needed to “turn words into action” by bringing forward new legislation to protect workers or “throw their support behind the draft Bill that our committees have proposed”.

The draft Bill, if passed into legislation, would introduce a “worker by default” status that would guarantee all workers basic rights such as sick pay and holiday pay.

Reeves said: “People in the everyday economy, from delivery drivers and warehouse workers to carers and retail staff, too often find themselves subject to levels of control and injustice from businesses who reap the benefits of this ultra-flexible business model without taking proper responsibility as employers.”

Also in its response to the committees’ joint report yesterday (Wednesday), the Government reminded the committees that it was consulting on a number of proposals including extending the right to a written statement to all workers, and extending the permitted break in continuous service to benefit atypical workers by allowing them to accrue employment rights over time.

“This demonstrates the intention to take action and a firm commitment to legislate in the future,” it added.

In its Good Work Plan, published earlier this year in response to the Taylor Review of Modern Working Practices, the Government vowed to enforce workers’ rights from their first day at work – including the right to holiday and sick pay. All workers would also be able to request a more stable employment contract, and the Government would consider introducing higher minimum wage rates for workers on zero-hours contracts.

However, Reeves criticised the Government’s decision to consult on its plans and claimed that it was delaying “much needed” changes to how people work in the modern economy.