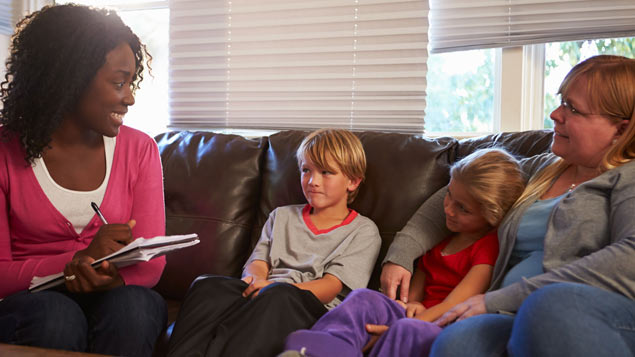 Implementing the national living wage from April 2016 will cost employers an average of just £11.40 a week for each employee currently paid less than the £7.20 statutory hourly rate, XpertHR research reveals.

The survey of more than 400 employers found that just under half of them currently have employees who are aged 25 and over and paid less than the new legal minimum. Among this group, around one in 10 (11.8%) of the workforce stand to benefit from the legislation.

Penalties to be doubled for flouting the national living wage

Overall, the cost to employers of implementing the national living wage in its first year stands at a median £592.89 for each affected employee, equating to £11.40 a week, or 28p an hour.

The research also shows that smaller employers will be no harder hit than big business, with a similar percentage of their workforce benefiting from the legislation, at a median cost of £600 a year.

This figure falls, and then only marginally, for organisations with more than 1,000 employees.

However, there are fears that the longer term impact of the national living wage will hit employers harder.

Setting out plans for a “higher wage, lower tax, lower welfare” economy as he announced the national living wage in his summer 2015 budget, Chancellor George Osborne said that the starting rate of £7.20 an hour would rise to more than £9 an hour by 2020.

Employers have calculated that this will add an extra 6% or 45p every year to the national living wage. They fear that in addition to the direct cost of funding pay rises for the lowest paid, they will need to spend more to maintain differentials for employees in more senior, supervisor roles.

The HR manager at one logistics company commented: “I anticipate the national living wage is going to affect differentials in pay and make it harder to recruit more senior positions as there won’t be the incentive to take on the extra responsibility.”

And the HR manager at a not-for-profit housing organisation told XpertHR that while higher pay rates would not directly affect care staff, ancillary workers would benefit, “which in turn would lead to better qualified care staff wanting to maintain differentials”.

She added: “Increased salaries will mean [we] need to increase efficiencies and potentially reduce head count.”

The survey found that employers were divided over how to handle pay differentials for employees currently paid slightly above the national living wage.

While four out of 10 (40%) say they will carry on as before, a significant minority (15%) plan to offer larger pay rises to maintain differentials, and a substantial number plan to offer smaller pay rises (21%) or even freeze pay (10%) higher up the pay structure to help fund increases for the lowest paid.

There are also fears that the care sector could be hit hard by a combination of historically low rates of pay, cuts in government funding and an inability to pass on price rises to clients.

The corporate services director at a social care provider said: “The likelihood is that many third sector and private organisations will fold if more funding is not released by central government… Without immediate and significant action, we are heading towards the implosion of social care in the UK.”

Other findings from the survey reveal that:

Commenting on the findings, XpertHR content director Mark Crail said the survey showed that most employers would have little difficulty implementing the national living wage in April 2016, but that they would need to plan ahead if they were going to cope with big year-on-year pay increases.

He added: “This is going to be a significant challenge for many employers and they will need to find ways of raising productivity. But there are real concerns that the care sector will struggle. Employers there already face funding cuts and have little scope to increase prices.”