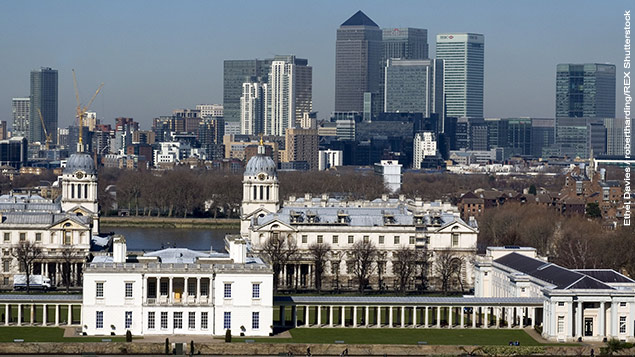 Royal Museums Greenwich had warned the employee a number of times about arriving late.

A museum was found to have fairly dismissed a worker during a crackdown on persistent lateness at work, after he had accumulated a series of warnings for poor timekeeping. Stephen Simpson rounds up recent tribunal decisions.

“Ultimately, it is an employee’s responsibility to take whatever reasonable steps are needed to get to work on time … It is clear that it was a requirement that he attend work on time and that if he did not it could cause operational difficulties for the respondent and could lead to disciplinary action.”

The claimant, a visitor assistant at the Royal Museums Greenwich, was warned a number of times about arriving late at work.

He was advised that his timekeeping would be monitored and that disciplinary proceedings could ensue if there was no improvement.

Following a series of discussions and warnings, he was issued with a final written warning.

Around the same time, the museum began a drive to improve museum workers’ attendance and timekeeping. This included disciplinary meetings and warnings for staff who had reached a certain level of absence or lateness.

As he was already in receipt of a final written warning, the claimant was dismissed. This was despite his protestations that he had a difficult bus journey to work, his previous warnings were unfair, and the timing of the attendance drive was dubious.

In his unfair dismissal claim, the tribunal acknowledged that the claimant had a problematic journey to work involving several buses.

However, the tribunal rejected the unfair dismissal case because:

Tribunal rules B&Q unfairly sacked Ivor Smith
An 83-year-old man who was sacked by B&Q for leaving his till open for three-and-a-half minutes has won his case for unfair dismissal, according to the BBC.

Two individuals behind most of hospital’s spending in racial discrimination cases
Cases brought by two individuals amount for the vast majority of Brighton and Sussex University Hospitals Trust spending on race-related employment tribunals, says the Argus.

Durham County Council’s “staggering” £155,000 interest payment
A council is alleged to have racked up £155,000 in interest charges through its failure to pay a compensation award, highlights the Northern Echo.

Sacked surgeon: my name’s been cleared… now I want my job back
A pioneering surgeon today told of his joy at having his reputation restored after a judge ruled he had been unfairly dismissed by one of the NHS’s biggest trusts, the Standard reports.