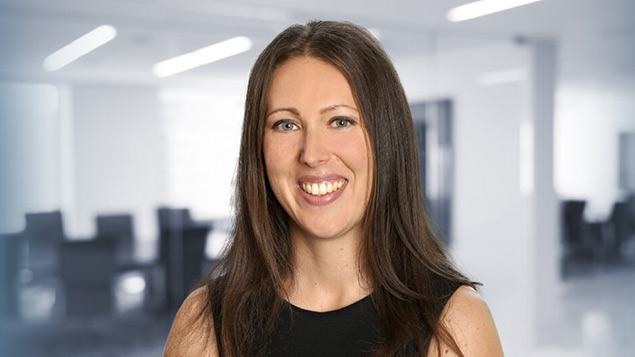 A district judge has taken the Ministry of Justice and two senior judges to the employment tribunal for after he says he was treated less favourably because of his Indian ethnicity.

In the case being heard in the central London employment tribunal this week, district and tribunal judge Nawal Kumrai accuses the Ministry of Justice of “unconscious bias, harassment, victimisation, micro-aggression and discrimination” in relation to how he was treated after an alleged complaint was made against him, following an incident in 2015.

In Nawal Kumrai v John Aitken, Hugh Howard and the Ministry of Justice, Judge Kumrai’s legal team will argue that the unfair treatment put “at a real if not insurmountable disadvantage in terms of seeking to progress his judicial career”.

The action follows an incident in April 2015 when Judge Kumrai was sitting in his capacity as a fee-paying judge at Watford and followed a complaint from the appellant in the case about being questioned on a “sensitive” issue.

Kumrai, who became a judge in 2000, maintains it was necessary for him to explore the issue in detail of to establish if the appellant satisfied legal conditions for the Employment Support Allowance, which he explained to the appellant at the time. The appellant’s complaint was dismissed a year later with a finding of no misconduct on Kumrai’s part.

However, in the interim period Kumrai maintains he was treated by both Judge Hugh Howard and Judge John Aitken, his supervising judges, in a way that was undignified and did not abide by the equality and diversity policy for the judiciary.

He says they made assumptions before properly checking the facts or asking for his account and that the complaint was turned into an “investigation into Judge Kumrai”. His personal file was accessed and improperly used to support the alleged complaint. He was not provided with all the documentation used in the investigation, some of which he never saw. He was written to in an aggressive manner and was not given a proper opportunity to put his side of the story.

This behaviour continued both before and after his exoneration and Kumrai received no apology for how he was treated.

“They have unreasonably refused to accept any wrongdoing or that anything they have done has not been right, despite the views expressed by the Judicial Conduct Investigations Office, Lord Chancellor and the Senior President of the Tribunals,” he claims. The issue adversely affected his health and he was hospitalised in the summer of 2016.

Kumrai believes he has now been branded a “problem judge”.

Emilie Cole, a partner at Irwin Mitchell, who is representing Kumrai, said: “My client was put through months of distress without proper consideration for his feelings or taking his side of this incident into account, leading to great stress and illness. We look forward to the tribunal’s determination of this important case for BAME judges.”

In October, Cole advised Judge Claire Gilham in the Supreme Court which found that Gilham was allowed the right to blow the whistle on conditions in the county courts, in line with her human rights.