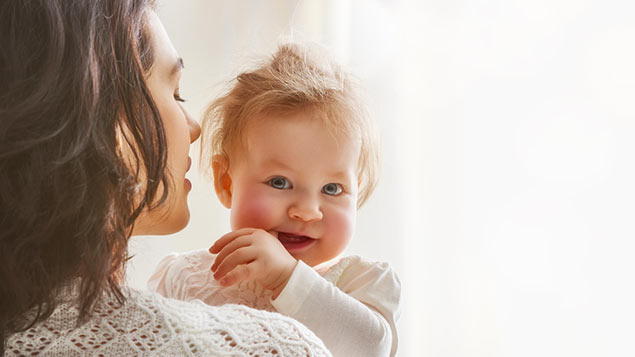 The legal protections for pregnant women and new mothers are to be extended to six months after they return to work, business minister Kelly Tolhurst has confirmed.

The move comes after the government was accused of dragging its feet by Maria Miller, chair of the women and equalities select committee. She tabled a bill in May to put pressure on the government to act.

A government consultation earlier this year examined the continued discrimination experienced by expectant and new mothers.

Pregnancy and maternity discrimination is unlawful under the Equality Act and those on maternity leave have special protection in a redundancy situation. But the government’s reforms will extend the redundancy protection for six months from the date of a mother’s return to work, as well as covering those taking adoption and shared parental leave.

Research commissioned by the Department for Business, Energy and Industrial Strategy (BEIS), found that one in nine women said they had been fired or made redundant when they returned to work after having a child, or were treated so badly they felt forced out of their job.

It estimated that up to 54,000 women a year felt they had to leave their jobs due to pregnancy or maternity discrimination.

Kelly Tolhurst, business minister, said: “It is unacceptable that new parents continue to feel they are treated unfairly and the government is determined to put an end to this.

“The reforms announced today will better protect new parents, giving them the peace of mind to manage the return to work while also caring for a new child.”

The government has also announced that a new taskforce made up of employer and family groups will be established to develop an action plan on what further steps government and other organisations can take to make it easier for pregnant women and new mothers to stay in work. It will also make recommendations on raising awareness of employer obligations and employee rights.

Working Families chief executive Jane Van Zyl said: “We hear from women struggling with pregnancy and maternity discrimination every single day on our helpline. These reforms are a step forward in protecting the jobs of new mothers and parents returning to work, sending a strong message to rogue employers that discriminating against new parents is unacceptable.

“Ultimately, the more that UK workplaces embrace flexible working and gender equality, the easier it will be for mothers and fathers to return to work and progress in their careers after parental leave.”

Following the consultation, the government has committed to:

No timescale has been provided. Those taking adoption leave will receive the same protections as those on maternity leave, but the government acknowledged practical and legal differences between shared parental leave and maternity leave means it might need a different approach. It said it would issue further guidance on this in due course.