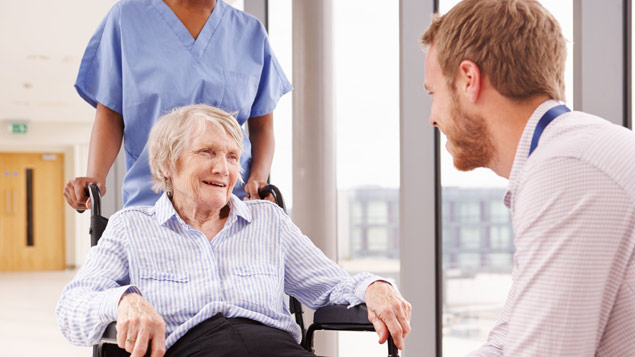 Senior NHS doctors and managers in England will have to declare any income they receive from private work, it has been revealed.

Sir Malcolm Grant, chairman of NHS England, told The Times that the details will have to be published in a hospital register from April 2017.

The new obligations come as part of a move to boost transparency and avoid conflicts of interest in the NHS, amid accusations that some senior consultants have referred NHS patients to their private clinics for expensive operations.

Sir Malcolm recently led a review into transparency in the NHS, which revealed concerns that some senior doctors were spending too much time seeing private patients, and handing over NHS work to junior colleagues.

Sir Malcolm said in The Times: “It’s not an attempt to curb private work by consultants. Let’s just have some transparency here. Much of what goes on in these communities is almost under the radar.”

It is estimated that about half of England’s 46,000 NHS consultants carry out some private work, on top of average earnings of £112,000.

Managers will also have to declare any shareholdings worth more than £5,000, and any other outside jobs.

The calls for doctors to publish their private consultancy earnings come just weeks after a group of senior medics from the Academy of Medical Royal Colleges condemned junior doctors for strike action over new terms and conditions.

Sir Malcom added he was “trying to understand what are the financial exchanges and influences on decision-making in the NHS” and that he was “trying to make sure the NHS pound is used exclusively for NHS purposes and not for the illicit advantage of individuals”.

Commenting on the report, one doctor said in The Times: “If a doctor is employed part-time by the NHS, as long as they work the hours they are contracted and paid,what business is it of the hospital as to what they do or how much they are paid for work in their own time?”

Neil Tolley, chair of the London Consultants’ Association, said that doctors would fight the plans, and that the new obligations would be very unpopular. “We are very suspicious that this information will be used for political purposes,” he said.