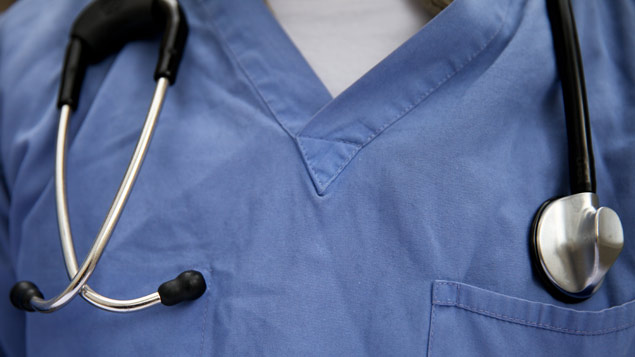 A group of senior medical professionals has condemned the latest series of strikes proposed by junior doctors.

The Academy of Medical Royal Colleges called the proposed series of five-day strikes disproportionate and said it was “disappointed” at the decision by the British Medical Association (BMA) to launch further action.

Junior doctors announced this week that they would call a week of strikes this month, followed by three more five-day strikes throughout the autumn.

The walk-outs are scheduled for:

A statement from the Academy, the co-ordinating body for the UK and Ireland’s 24 royal medical colleges, said:

“The Academy of Medical Royal Colleges is disappointed at the prospect of further sustained industrial action by junior doctors.

“We are acutely aware that the NHS is under extreme pressure at the moment. Patient safety and quality of care must be the priority. We know there are genuine concerns about the contract and working arrangements, but we do not consider the proposed strikes are proportionate.

“Five days of strike action, particularly at such short notice, will cause real problems for patients, the service and the profession.”

The BMA has threatened to go ahead with the escalated industrial action unless the Government cancels the planned imposition of a new contract on junior doctors.

“We want to resolve this dispute through talks, but in forcing through a contract that junior doctors have rejected and which they don’t believe is good for their patients or themselves, the Government has left them with no other choice.”

Concerns raised by junior doctors include the impact the contract will have on part-time workers, many of whom are women, and on junior doctors working weekends, especially in areas where there is already a shortage of doctors.

Danny Mortimer, chief executive of NHS Employers, said: “Employers are shocked and saddened that the BMA Council has supported the call from the junior doctors committee for further industrial action despite the BMA agreeing a deal with employers and the Government in May.

“The proposed action is extreme in its scale and timing and shows scant regard for patients, nor to their colleagues who will have to work under even greater pressure when this industrial action goes ahead.

“Trusts will be working hard to minimise disruption, but many thousands of operations and appointments will need to be cancelled or rearranged causing distress, delay and pain to our patients.”