Norwegian staff in UK will miss out on April salary

By Jo Faragher on 17 Apr 2020 in Furlough, Coronavirus, Latest News 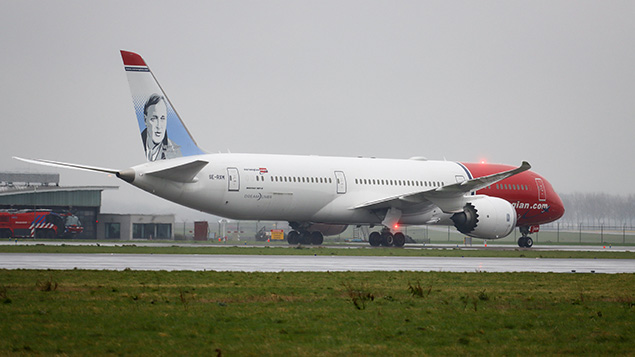 UK-based pilots and cabin crew at troubled airline Norwegian will not receive their April salary and must wait for the government furlough scheme to kick in before they get paid.

According to reports in The Guardian, employees in the UK, who are employed by OSM Aviation UK HR, a crew management company, have been sent a letter telling them the company has “no readily available funds to pay any employees this coming pay day”.

Unions Balpa and Unite have instead agreed with OSM that employees should wait for payment from the UK government’s Coronavirus Job Retention Scheme, which will cover 80% of their salary up to £2,500. This should mean they receive payment around a week later, on 1 May, a spokesperson for Norwegian said.

The company, Europe’s third largest low cost airline, had already announced in March that it would temporarily lay off half of its 11,000 staff as the growing spread of the coronavirus hit flights and travel arrangements.

The spokesperson said: “The crew employer, OSM, has been in constant dialogue with the relevant unions to reach the best possible agreement for our crew colleagues based in the UK.”

Balpa and Unite first negotiated with OSM in March to reduce salaries more drastically for crew to help the company to survive, but when the government furlough scheme was announced it was decided this would be a better deal for employees, the spokesperson added.

The company is trying to get aid from the Norwegian government, but first needs creditors to approve its rescue plan, as the state has strict conditions around the support it can provide. 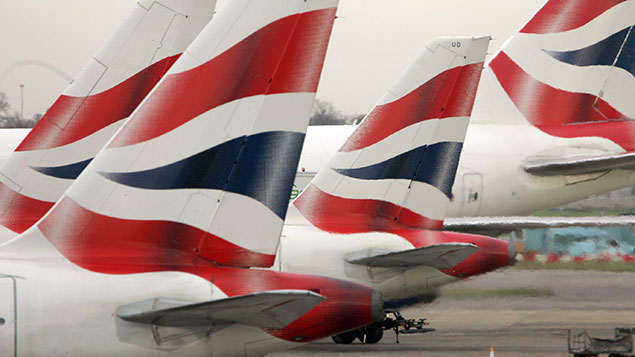 The Coronavirus Job Retention Scheme will cost an estimated £30bn to £40bn over the three months it is set to... 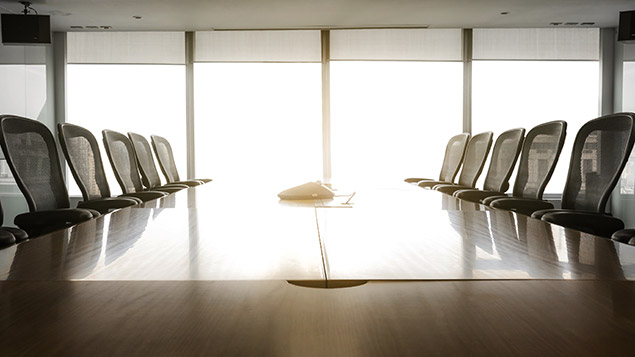 The government has been accused of providing conflicting advice over what activities directors can carry out while furloughed. 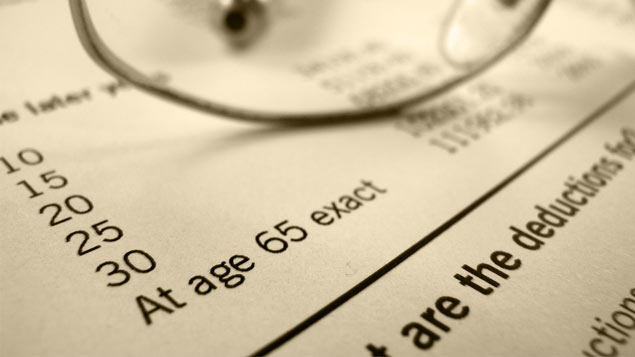 Employers’ obligations under the pensions automatic enrolment rules continue to apply, but the Pensions Regulator has made a number of...