Number of zero hours contracts up by more than a quarter

By Jo Faragher on 25 Feb 2015 in Zero hours, Employment contracts 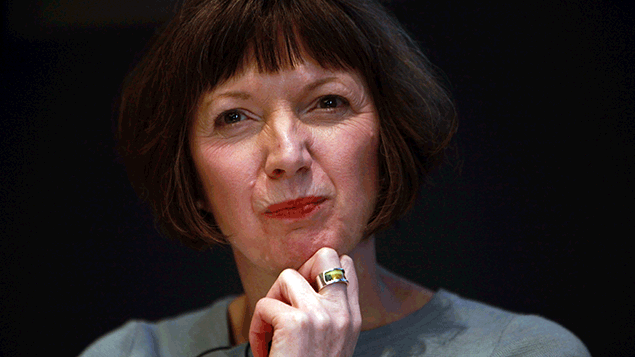 The number of people on zero hours contracts has gone up by more than a quarter, according to the latest figures from the Office for National Statistics (ONS).

It found that, in August 2014, 1.8 million workers were employed on the controversial contracts, which do not guarantee a minimum number of hours’ employment.

This showed a jump from 1.4 million in 2013, when figures were first collected.

Between October and December last year, the ONS found that 697,000 workers were on a zero hours contract for their main job – equivalent to 2.3% of all those in employment.

The average number of weekly hours worked on this type of contract was 25, the ONS found, with the majority of workers being women or students.

One-third of those on zero hours contracts would like more hours, compared with 10% of other people in employment, it added.

According to David Freeman, a spokesperson for the government statistics agency, the sharp rise in the number of zero hours contracts is in part due to employees’ own increased awareness of their employment status. And this was greatest among those who had been in this type of job for more than one year, he said.

Zero hours contracts were most popular in the hotel and catering sector, where they were used by more than half of businesses, while a quarter of education employers made some use of these types of contracts when the snapshot was taken in August 2014.

The increase in workers operating on zero hours contracts has angered unions and opposition parties, which continue to accuse employers of exploiting workers by not offering job security.

TUC general secretary Frances O’Grady said:  “Zero hours contracts sum up what has gone wrong in the modern workplace. They shift almost all power from the worker and give it to their boss.”

But Neil Carberry, director for Employment and Skills at the CBI, defended the use of the contracts, saying: “Flexible contracts offer an important source of job creation that supports business growth and employees who need to manage different responsibilities.

“The range of options on offer in the UK is why we are continuing to create thousands of new jobs, and have a high employment rate and lower unemployment than many other countries.”

Last year, Labour leader Ed Miliband promised to tackle “the worst abuses of the system” regarding zero hours arrangements, if his party gets into power.

He also singled out Sports Direct for its “Victorian practices” when it was revealed the retailer had made widespread use of zero hours contracts.