By Jo Faragher on 9 Aug 2018 in Latest News, Discipline and grievances, Dismissal 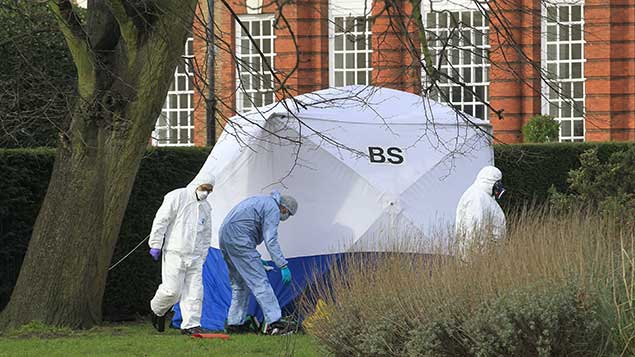 A nurse who set himself on fire and died after being dismissed from his job was “treated unfairly”, according to an independent investigation.

Amin Abdullah lost his job at Charing Cross Hospital in London and later doused himself in petrol outside Kensington Palace.

He had been suspended after signing a petition in support of a colleague who had received a complaint against them. In a letter supporting his colleague, he had branded the patient a “professional complainer against NHS staff”.

Abdullah was charged with writing an “untrue letter” rather than using the correct complaints procedure, and was dismissed in December 2015.

He slipped into severe depression and admitted himself to a hospital. He was later allowed out to collect a change of clothes, but was found on fire by police two miles from the hospital, outside Kensington Palace. This was two days before an appeal hearing regarding his dismissal.

The independent investigators also criticised the fact that Abdullah was forced to endure a three-month delay in proceedings.

In summary, they said that the investigation had been “poor” and a “whitewash” that led his employer, the Imperial College Healthcare NHS Trust, to believe it had done nothing wrong.

The report acknowledged that Abdullah’s signing of the petition and letter was “not appropriate” and “naive” but that there was “no evidence it was malicious”.

Professor Tim Orchard, chief executive of the Imperial College Healthcare NHS Trust said: “It is now clear that we let Amin down and, for that, I am truly sorry.”