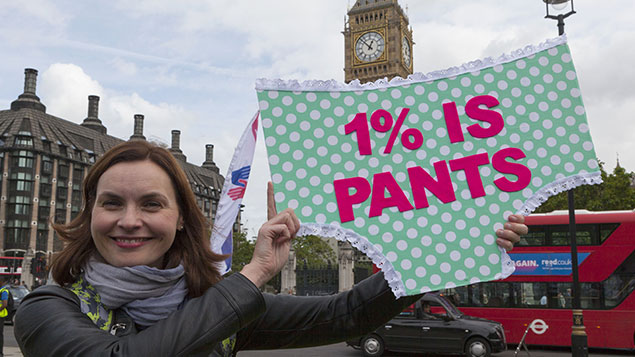 Pay, Brexit, workload pressures and the scrapping of training are creating fears of a nursing workforce crisis
Steve Parkins/REX/Shutterstock

Unions representing more than a million nurses and other NHS staff have written to the chancellor to demand a 3.9% pay rise.

Fourteen unions came together to ask for the increase, and are also demanding a further £800 to make up for the real-terms cut they have seen to wages in recent years.

Earlier this week, the Government said it would relax the 1% public sector pay cap and confirmed that police and prison staff would receive a 2% and 1.7% rise respectively, although these increases would be funded from existing budgets.

They claim that pay has fallen by 15% since 2010, when the pay cap was introduced, once inflation is taken into account.

Sara Gorton, head of health at Unison, which helped coordinate the joint letter to Philip Hammond, said: “Health workers have gone without a proper pay rise for far too long. Their wages continue to fall behind inflation as food and fuel bills, housing and transport costs rise.

“NHS staff and their families need a pay award that stops the rot and starts to restore some of the earning that they have been missing out on.”

Earlier this month, about 3,000 nurses, health care support workers and members of the public took part in a rally in Parliament Square to urge the Government to “scrap the cap” for nursing staff.

Niall Dickson, chief executive of the NHS Confederation, said that requiring the NHS to fund the increased pay rise – as has been asked of the police and prison service – would be a “disaster”.

“At the NHS Confederation we have made clear that we do not believe that the 1% pay cap is sustainable and that our members have mounting concern about both recruitment and retention of vital front line staff. Staff morale is also a serious issue, and while pay is by no means the only or even the critical issue, it is clearly important that those who deliver care feel valued and adequately rewarded.

“For many of our members workforce is now their number one challenge. But we have also made it clear that any attempt by the Government to make the service meet the cost of any pay increase would be a disaster – the pressures on NHS organisations are unprecedented and funding has been at historically low levels.

“Current plans for funding health and care services over the next two years are already unrealistic and any further cost on the pay bill must be matched with additional funds. We recognise that extra money for healthcare has to come from somewhere, but we believe there would be public support for making this a priority.”

A Government spokesperson responded to the request by saying: “Public sector workers, including NHS staff, do a fantastic job and the government is committed to ensuring they can continue to deliver world-class public services.

“The Government will continue to ensure that the overall package is fair while also being affordable to taxpayers as a whole. The detail of 2018-19 pay remits for specific pay review bodies will be discussed and agreed as part of the budget process and will be set out in due course.”

One Response to Nursing unions demand 3.9% pay rise and £800